12 QUESTIONS ONLY TO…
EDMOND SARAN

Edmond comes from an international background. His mother is German / American. She grew up in Berlin and New York. His Father was Lebanese / Egyptian who worked in the film industry and started his own company in Los Angeles in the 1970s. He was a self made man who lived the American dream. He loved beautiful cars and watches.

Edmond currently lives in Zurich. In 1997 he worked for Julius Baer as an equity analyst for three year, before  joining Rothschild Bank in 2000. At 30, in 2004 he decided to work independently and manage his own capital. He created “Le Monde Edmond” in beginning 2013. Le Monde Edmond reflects his interest in financial markets, collecting vintage wristwatches and classic cars. Other hobbies of Edmond include: collecting photography, lighters and smoking cigars. Occasionally he can be seen jogging too.

My very first watch was a CASIO with calculator function. I quickly managed to destroy that. My first expensive watch was an OMEGA Seamaster given to me by my mother at 16. I still have it.

I currently am enjoying my father’s day date which has been locked up for more than 30 years in a safe. My mother never wanted me to have it as she hated ROLEX and thought it was a watch for uneducated people who are nouveaux riches (newly rich). I then explained that vintage ROLEX is different and maybe slowly she listened. This Christmas she surprised me with my fathers day date that I had played with since I was a child and last saw more than 30 years ago. 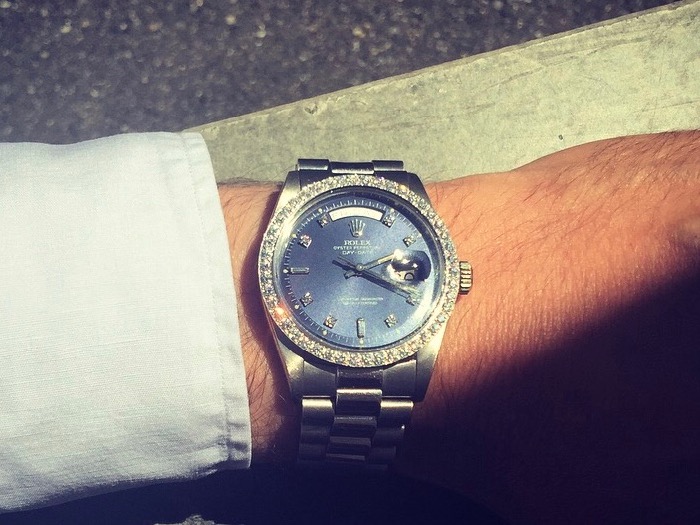 Mostly vintage. There is something romantic about old watches that have character, a soul and have patina. I always imagine what the watch went through before I bought it. Not to mention that old watches keep their value fare better than modern.

The history mostly. A Speedmaster belongs to a collection. Full Stop. 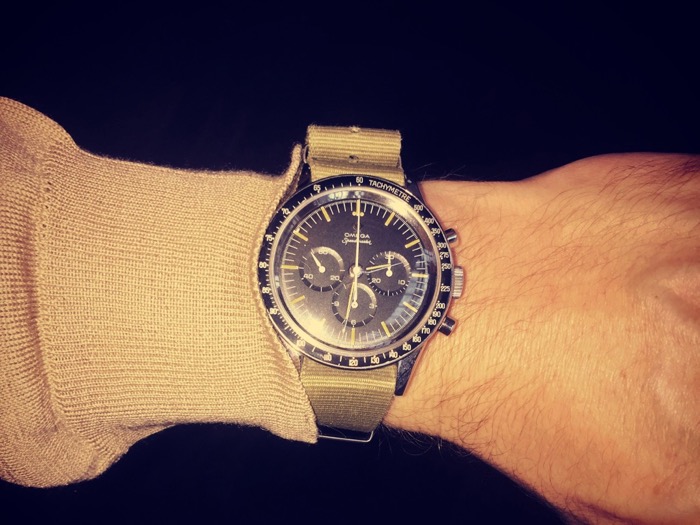 Well I am my own financial advisor so that an expense I can save on. I have enough sports cars so that’s also not an option. If I won the lottery I think I would do three things: 1) I would walk into a restaurant and tell the waiter to bring the most expensive bottle of wine he has on the menu (I have always secretly wanted to do this – even though I am not that much in to wine). 2) I would go to Art Basel and buy the Rothko I always dreamt of – one with light colors like orange. 3) I would buy my mother the largest Emerald and diamond necklace in the world straight from Columbia. It would be flawless and perfect. 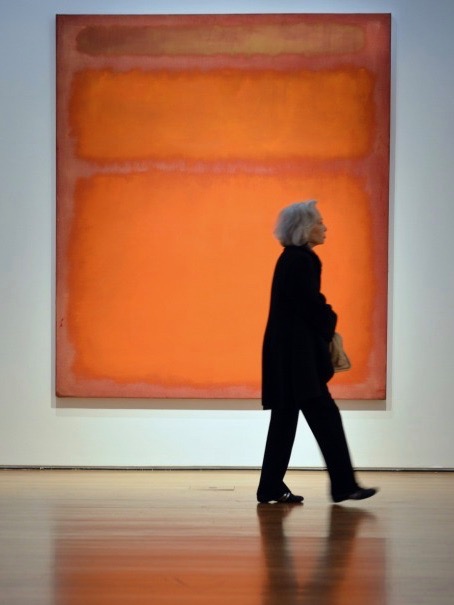 I would want to be transported back to Rome in 1966 and the evening where my mother met my father.

Too many times. That is why I am so unproductive most of the time.

Was an OMEGA money clip watch from the 1920`s. It has a beautiful enamel dial and black enamel case. I am thrilled with this watch. 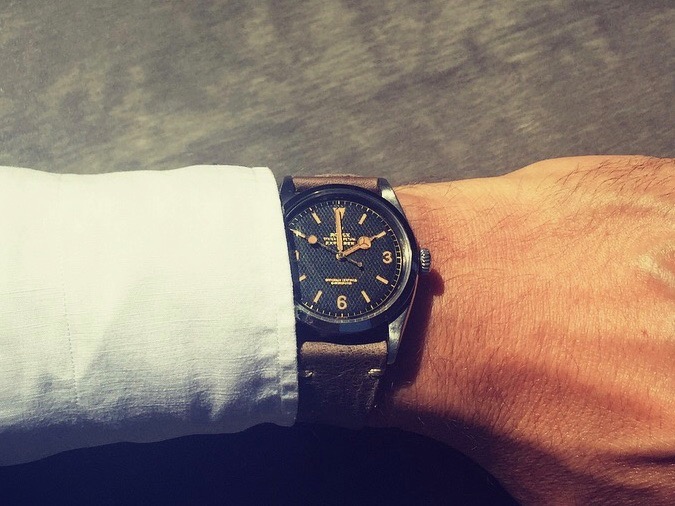