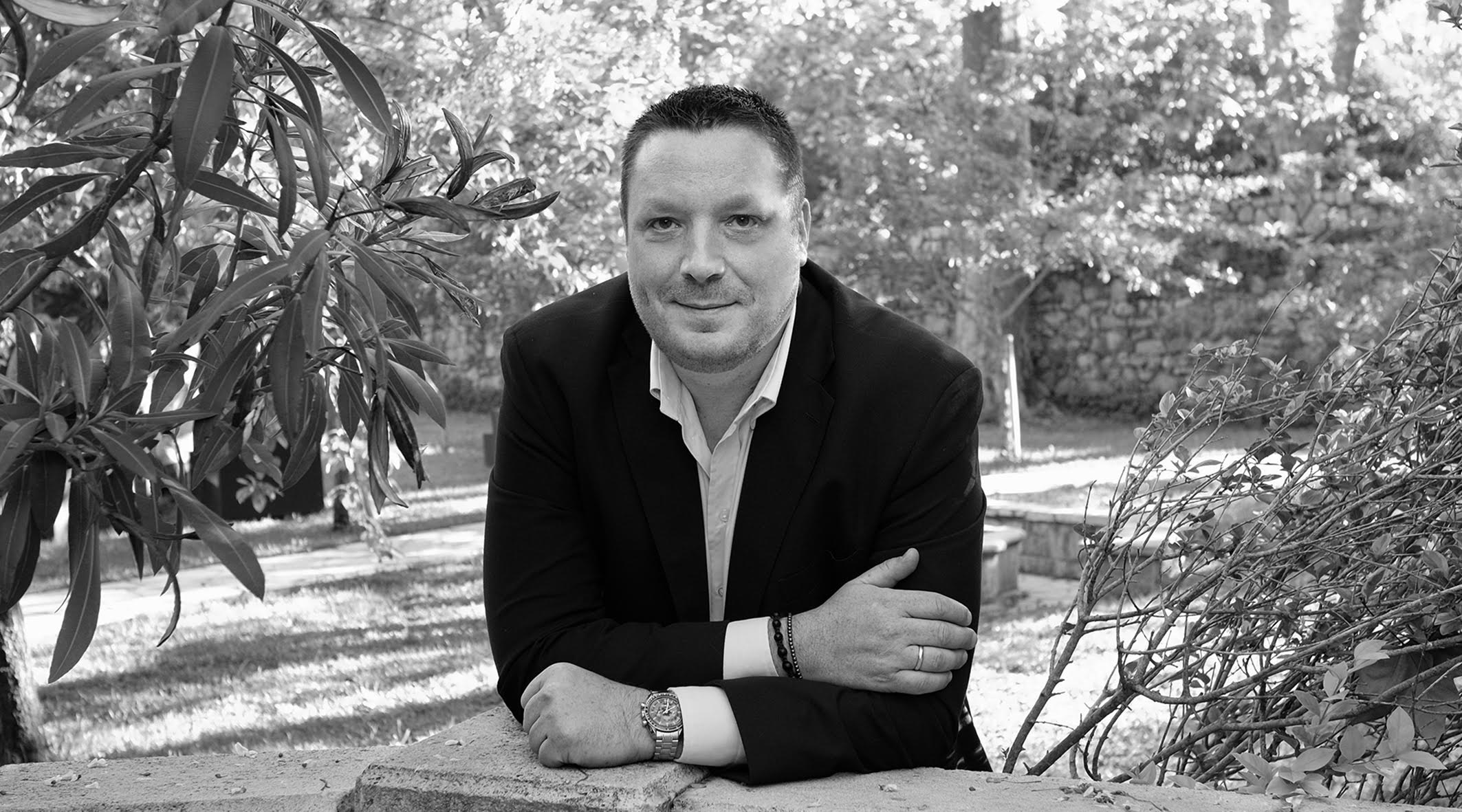 12 QUESTIONS ONLY TO…
GUILLAUME JOLY

Guillaume is an Executive Chef with a significant experience in Russia and in Middle East. He owes his passion for watches to the period he spent working as a chef in some of Moscow’s top restaurants, where he has spent 14 years, before he moved to the UAE in 2014 to become the executive chef at the Park Hyatt Abu Dhabi. He is a former winner of the prestigious “Best Young Chef in France” Award.

After a first period dedicated to Soviet-era vintage watches, he became interested in first chronographs, then diving and military watches, and logically started collecting space watches and Speedmasters. Guillaume is also the co-founder of Time Travellers, a Watch Club which is attended by several like-minded collectors based in the UAE.

Not exactly. It was a watch I got for my 12 years. The kind of educational watch on which you can learn how to read the time. I think it was a Lip or a Yema, but I am not sure.

Without a doubt, OMEGA Speedmaster and ZENITH El Primero.

In fact, I will never forget how I started my watches collection 14 years ago. I was in Moscow in the antiques market when a guy tried to sell me a vintage Poljot. The watch was very classic and somehow, I liked it. I bought it for a couple of rubles and guess what … after a few days, the watch wasn’t working anymore! I bring the watch to a watchmaker in the street who kept it for a few days to repair it and during the meanwhile I start to look on internet what was a Poljot, and step by step, click by click, I fall completely in love with vintage watches… A few months later, in the same antiquity market, I had the chance to find an original Sturmanskie, the very first watch worn in the space in 1961 by Yuri Gagarin, and my passion for Speedys started. 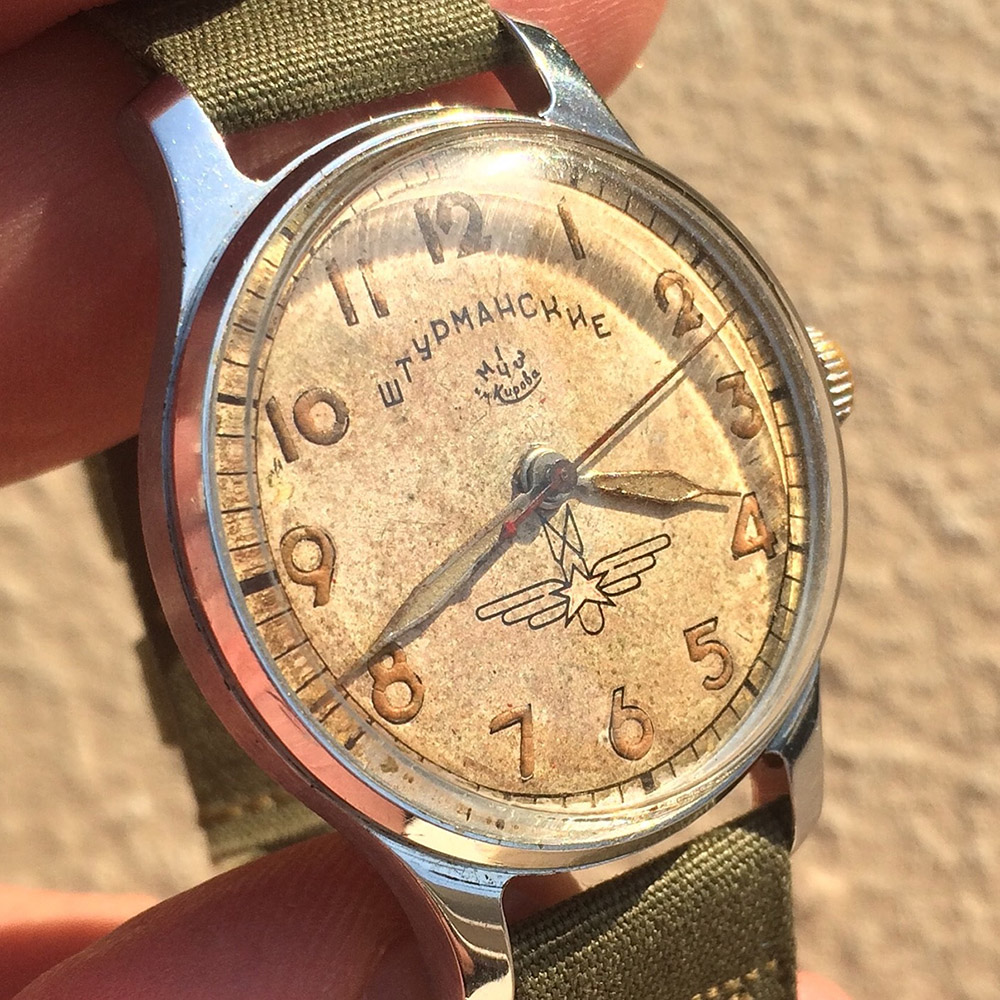 Vintage! I have very few modern watches, including my daily Speedmaster 3570.50.00.

Because it’s the perfect watch to my point of view: reliable, simple, elegant and an incomparable history! 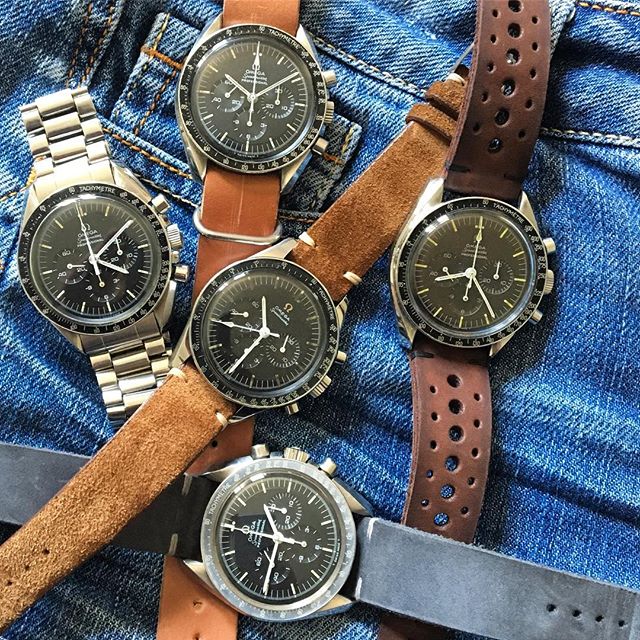 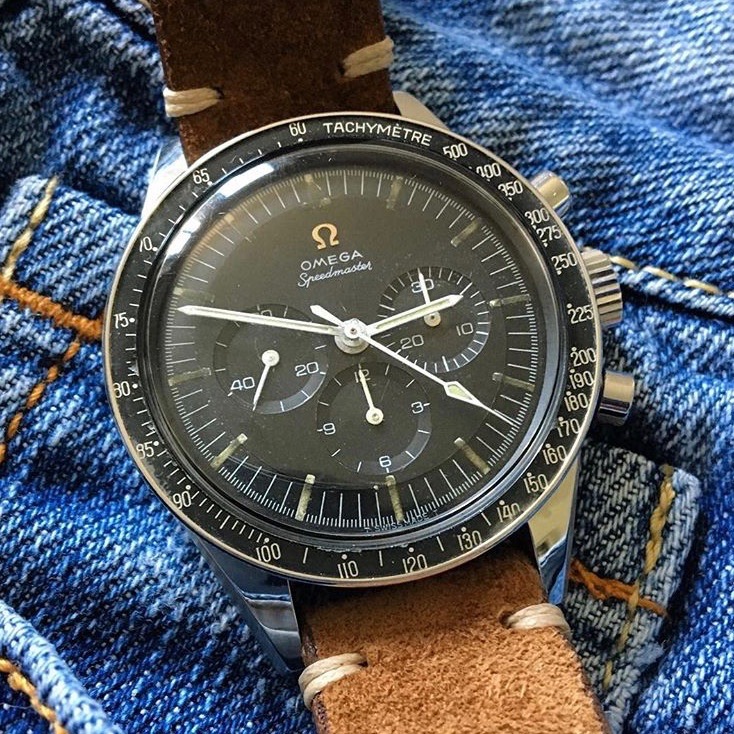 All the time! Looking at the watch but not at the time…

Not bought yet, but already reserved, the Speedmaster Speedy Tuesday Limited Edition.