12 QUESTIONS ONLY TO…
ROEL & TOESJA

Amsterdam Watch Company was founded by Toesja de Vries and Roel van den Haak. Toesja and Roel know the secrets of the craft movement. Both followed their training in the Watchmaker Vocational School in Hoorn.

In 2001 they managed to lay hands on the inventory of the jewelry store Kiek, the Kalverstraat. Thus plans were for its own store momentum, three months later, on November 5, 2001, Amsterdam Watch Company opened its doors.

The philosophy of AWco is clear: vintage watches with a story, which were already considered a classic in the first edition. Watches with its own history and then copies only after restoration of quality.

Toesja: Yes I do, I received a very tiny watch from my grandmother, it was a handwind watch with a perlon strap, I don’t know the brand anymore. I don’t have the watch anymore, I was around 8 years old.

Roel: My first watch ever was a SWATCH. A green and red one with a black strap. Everyone in those days had one. My first “real“ watch was a ROLEX Precision reference 6694. This watch was as new! It cost me fl. 1250,- (Dutch former currency) and I traded the watch one year later for a ROLEX Submariner reference 5513. 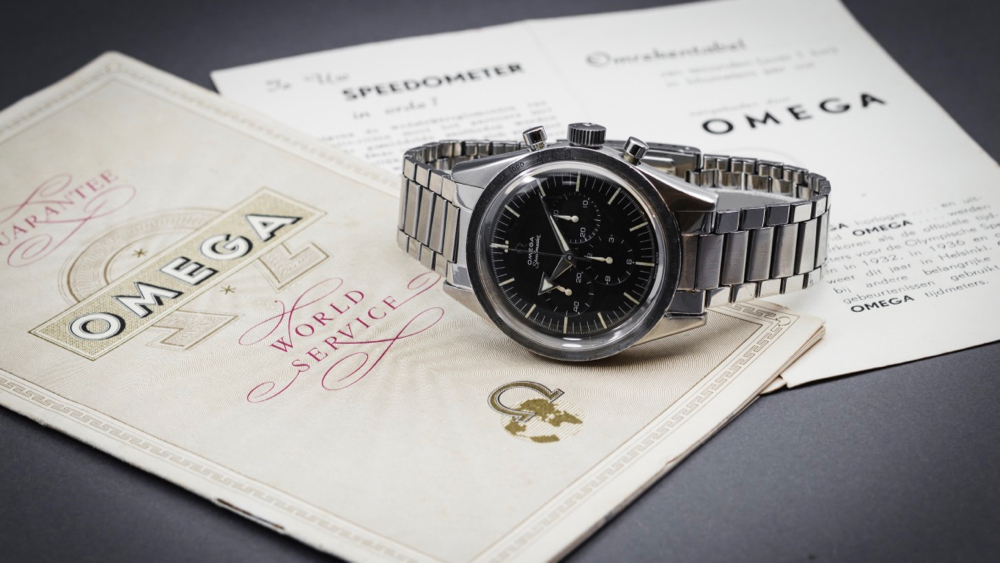 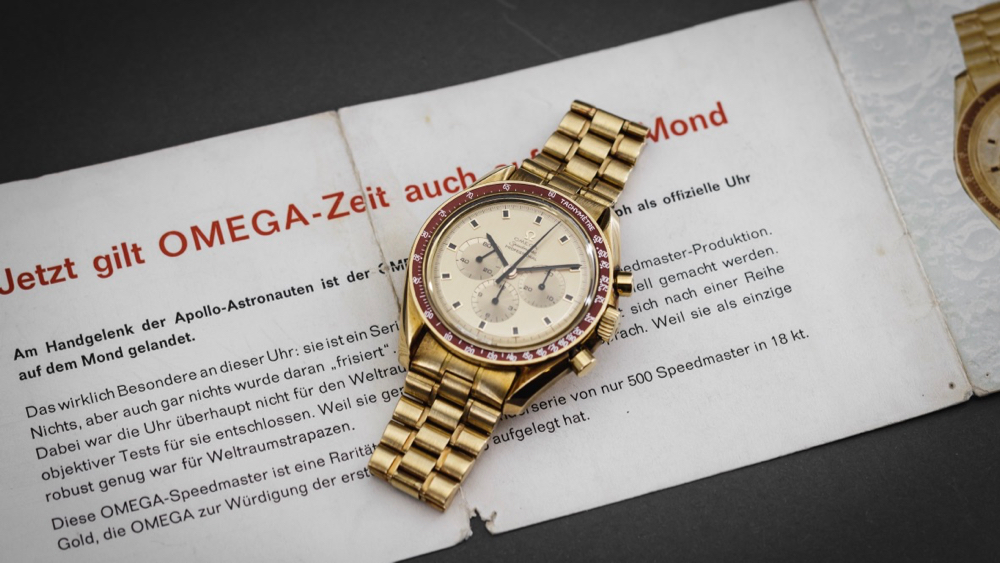 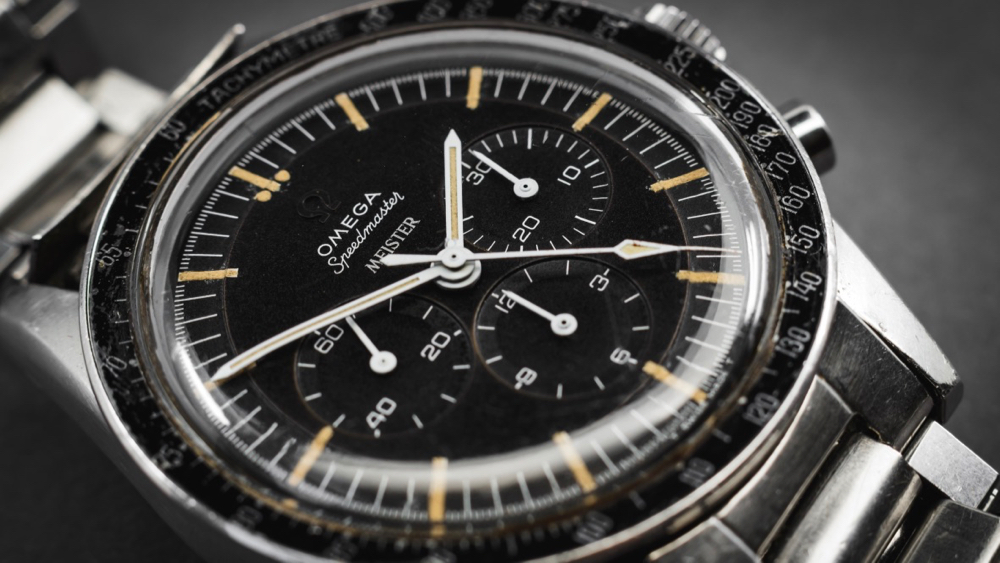 Toesja: I have bought a golden Speedmaster from 1969 and it has the original papers with it, in the papers it says made only 500 pieces, but finally OMEGA made 1000 pieces.

Roel: Where to start. Most of my watches have a story. But the next one is always nice to tell. I have a ROLEX Datejust ref. 1601. For most people a watch from their birthyear is a “holy grail” watch. For me too, but I have one which is not only sold in my birthyear but also on my date of birth! How cool is that! And no, the watch is not bought by my father.. Haha.. It is like finding a needle in a haystack. And Toesja found it. This watch has become a “family piece” because my son is born on the same date as me. 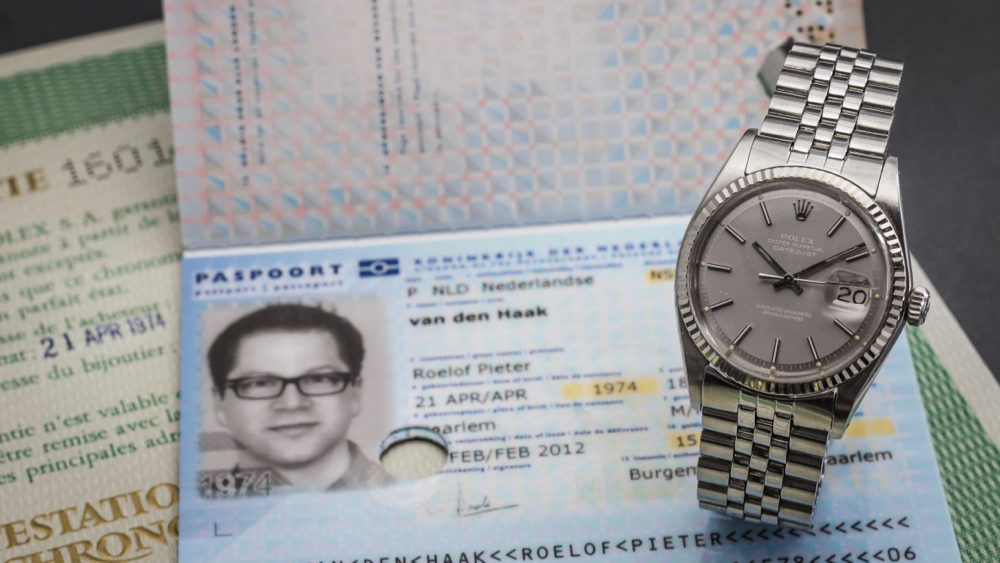 Toesja: I am totally vintage, from vintage camera’s, vintage cars, and vintage furniture. I love the character of these items.

Roel: Vintage all the way!

Toesja: When I start collecting it was an “affordable” watch (around € 1000,-), I also loved ROLEX sports watches, but then I could buy 3 Speedmasters and only 1 sport ROLEX, so when I could buy in 2002 my first Speedmaster with reference 2915 (yes my first) I didn’t know much about this reference. I saw in a book that at that time even the OMEGA Museum didn’t have one, so I decided to keep that watch. I’ve made a good decision …

Roel: In my believe every respected watch enthusiast or collector should own a Speedmaster. It’s the most iconic watch ever made. It has the best history and one of the best mechanical chronograph movements ever made. Of course there is the Valjoux 72 movement, but a sports watch with this calibre and the same iconic story as the Speedmaster? And don’t even mention the price. 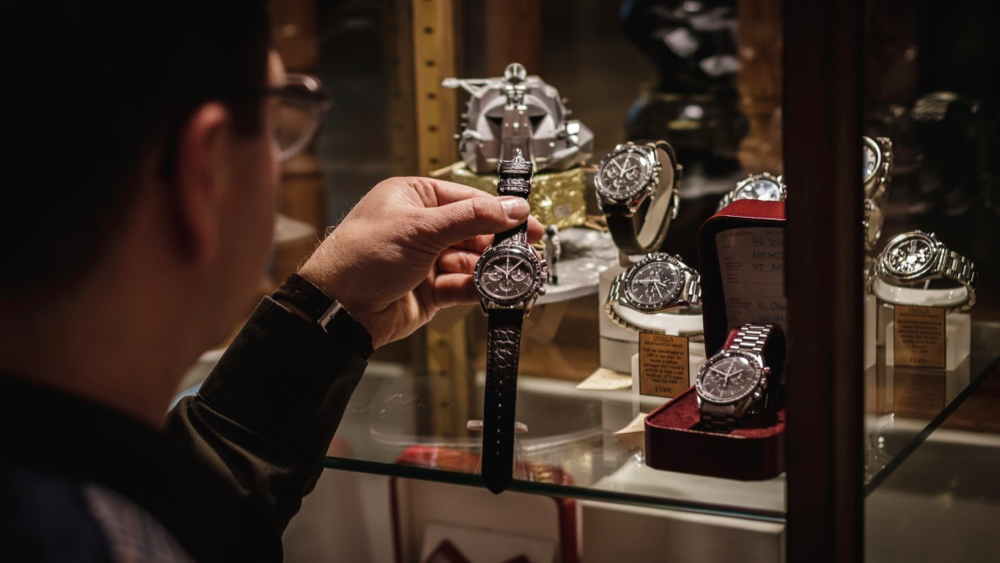 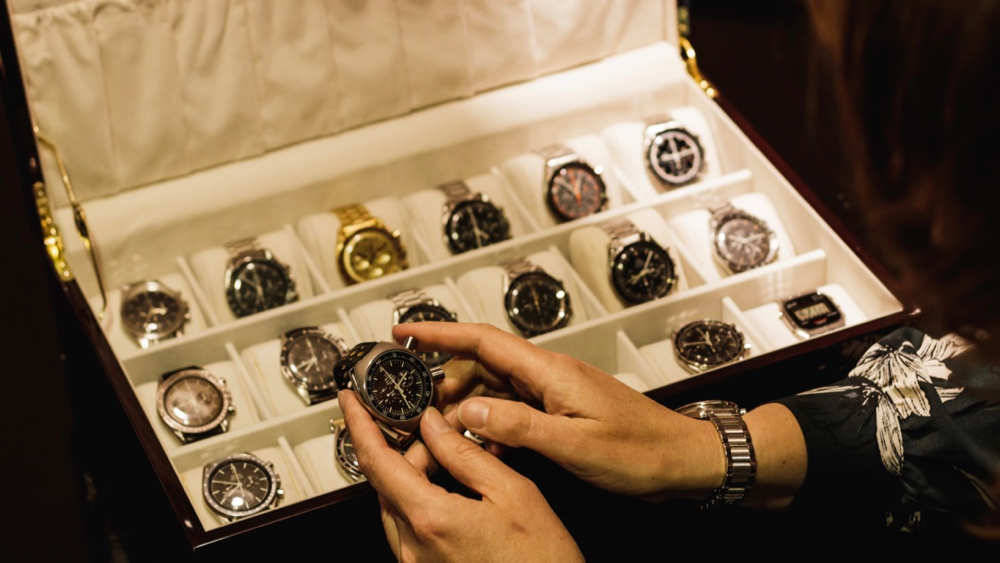 Toesja: This must be the one that I received when my son was born, it is an automatic Speedmaster with diamonds. As a watchmaker I don’t like the automatic models, but the sentimental value of this Speedmaster makes it my favorite one.

Roel: These are difficult questions … After a long internal debate, I would choose the reference ST 105.012-63. The long, twisted lugs, small flat pushers and the first with “Professional” on the dial. Calibre 321 and the 1039 bracelet. A super design and great to wear every day.

Roel: Probably something with a lot of pictures. A picture book, analogue or digital. A lot of pictures of my father and mother, friends and most importantly my wife and son.

Toesja: Well I don’t have to think long about this, I go straight to a vintage car dealer and buy a Ford Mustang 1967 (any color will do), or if they don’t have that in stock, a Mustang Shelby or Boss.

Toesja: I would go to the biggest ROLEX dealer from the 60ties, and buy all the ROLEX Daytona’s from that time, and sell them NOS when I come back in 2018 and then retiring.

Roel: If you are as passionate with vintage as us, this is a difficult one. I like to watch series like Peaky Blinders and Boardwalk empire and that takes place in the 1920s. But I think I still choose 21 July 1969. The moon landing was 5 years before I was born. I would have liked to have been there and wanted to experience it.

Toesja: Many times, actually I don’t know how many exactly. But when you’re not wearing a watch, then you notice how many times you look at your wrist.

Toesja: Well…. that last watch I received as a gift is a PATEK PHILIPPE Nautilus reference 7008.

Roel: A ROLEX Explorer reference 1016 from 1967. A full set and with an interesting correspondence with ROLEX Geneva.

Roel: An OMEGA Railmaster reference 2914, first generation. I’m impressed and it’s difficult to lay it down. It will be for sale in our shop in a matter of time.