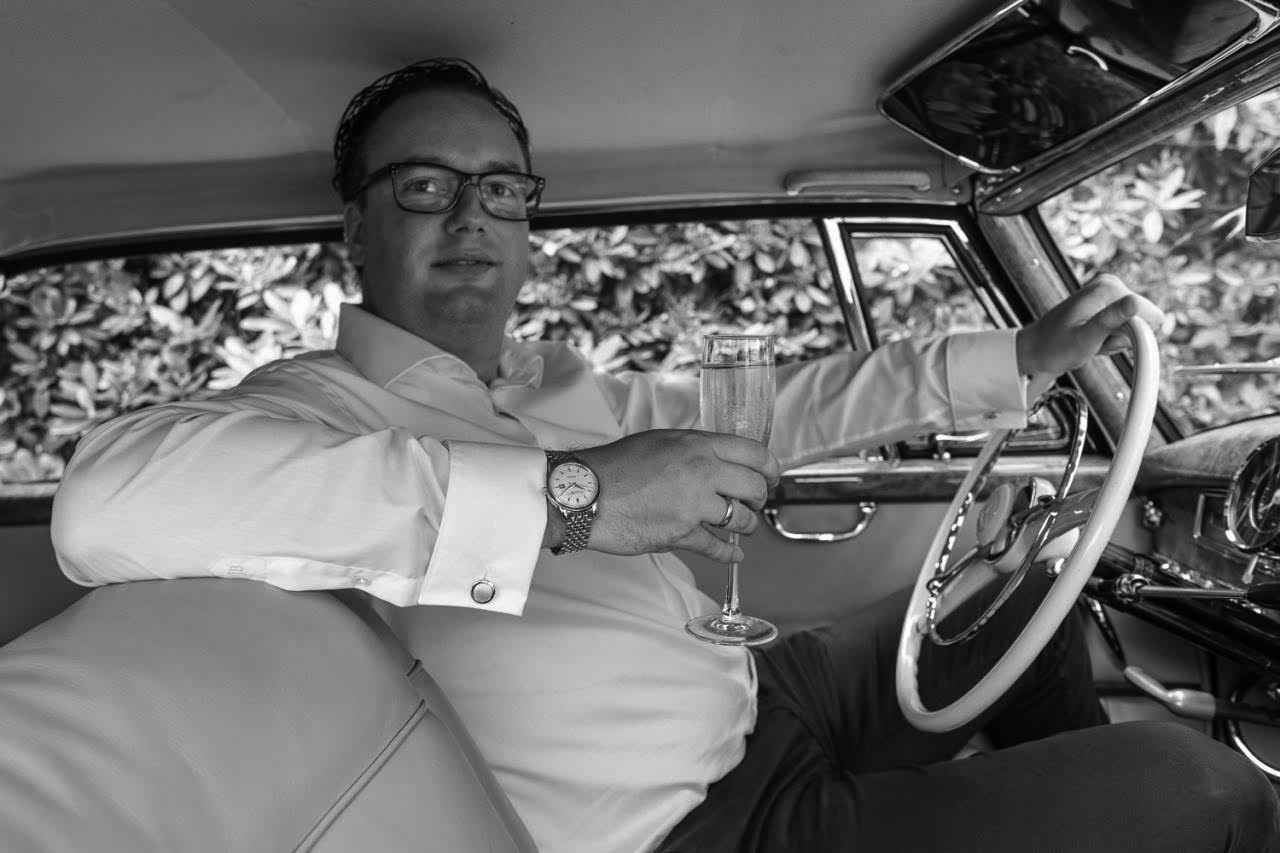 12 QUESTIONS ONLY TO…
ROBERT-JAN BROER

Robert-Jan Broer started Fratello Watches as a blog about watches, but turned it into an on-line watch magazine with unique content such as watch reviews, event reports, manufacture visit reports and a healthy dose of coverage on vintage watches. One of the recurring items on the website since 2012 is Speedy Tuesday. As a long time Speedmaster collector and enthusiast, Robert-Jan started to dedicate every single Tuesday about this iconic OMEGA chronograph. With success, as in 2017 the very first Speedmaster Speedy Tuesday limited edition came to life, a production of 2012 pieces only that were all reserved within 5 hours. In the meanwhile, together with his colleagues from Fratello Watches he hosted several successful Speedy Tuesday collector’s meetings and diners, to share the passion about this wonderful timepiece.

Yes, sure. I was born in 1977, so more or less from the digital age. My first watch was therefore a digital Casio watch. However, you could say that my first real watch was a Speedmaster. I bought it in 1999 and I still have it. I also still have the Casio by the way.

I rarely talk about it, but I have a X-33 that was owned by a Space Shuttle astronaut. I cherish it a lot, as I really liked the astronaut and was one of the heroes in my childhood. Another anecdote is that of my first Speedmaster I bought in 1999. I was still a student back then, so I really had no funds for this watch. I wanted it badly though, so I sold my car (Peugeot 205 GTI) and went for it. From that moment on, I became a train-guy, but at least one with a Speedmaster. 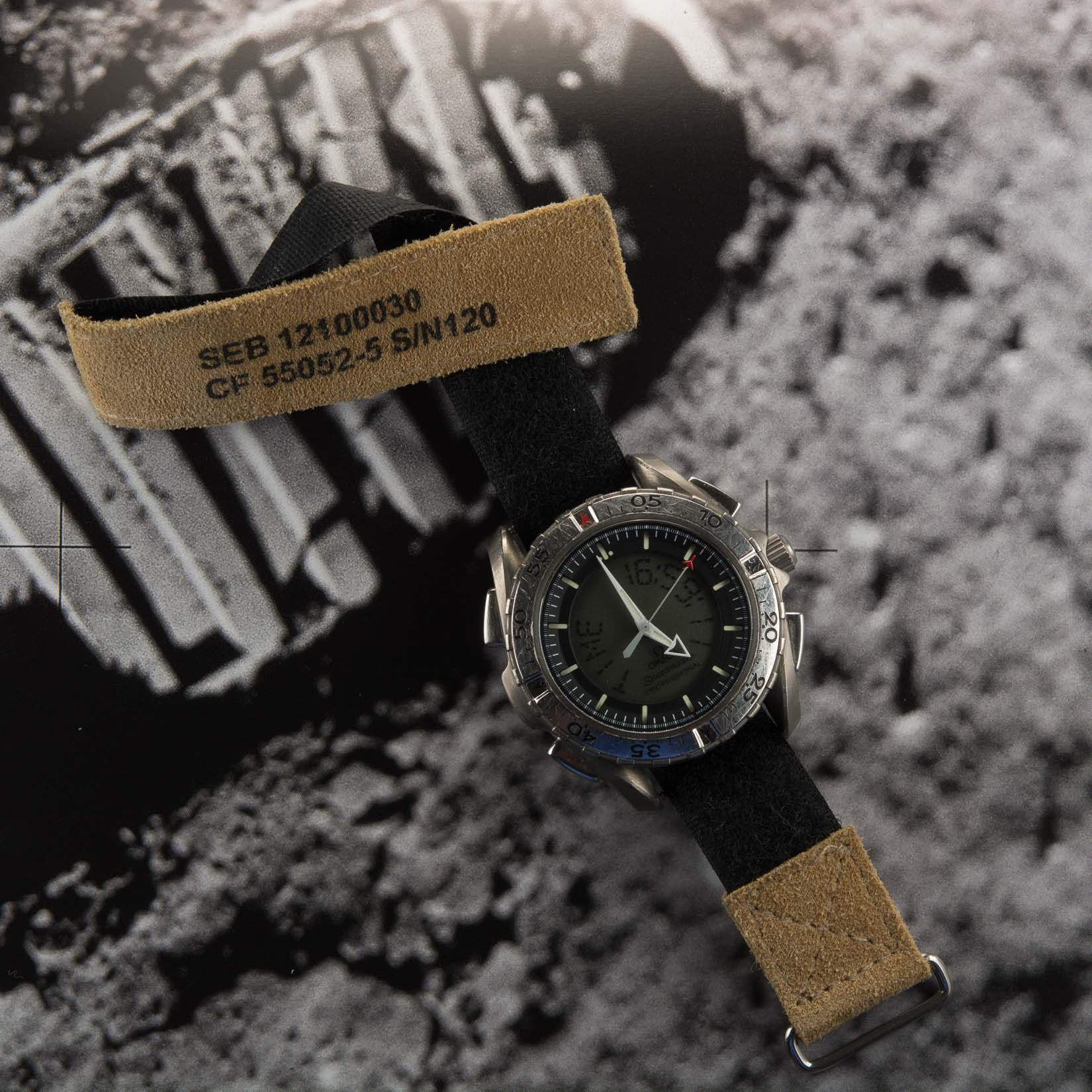 A mix of both. I truly adore some of the vintage watches out there, but the condition I would want them to be in, would make my wallet bleed. CK2915s and CK2998s (and soon 105.003s) have become so expensive that it is never going to happen probably. That said, I rather have a pristine 105.012 or even 145.022-69 than a severely damaged 105.003. I like modern watches as well, there is little you can do wrong with a fresh Speedmaster Professional. The thing is, you have to “make” the history yourself with such a watch. Wear it every day, make it “your” watch and cherish it. Only then it will receive the character that most of us love so much about vintage pieces. I also grew to love some of the limited edition Speedmaster models, I think the Apollo 11 45th Anniversary model and Silver Snoopy Award are great pieces. Some of them didn’t do it for me though, like the Moon to Mars or Apollo 11 30th Anniversary. To each his own of course.

… the people who collect them are awesome. I am not talking about myself then of course, but you should see my mailbox from time to time with the nicest letters from people who collect them or want to share a story. Although those very first references became expensive, it is still a watch where it is not about the money, but about the watch itself. Unfortunately I see that change a bit over the last few years, but generally speaking people are still going nuts over the Speedmaster itself and not about the fact that a certain hand or dial is worth X amount of money.

It would be a bit silly to mention “our” Speedy Tuesday Limited Edition model here, but in fact it is. Since I received the prototype last December, I can’t stop wearing it. Of course, I love the CK2915 and CK2998 references. I also have to say I love the 145.012, as that was my first one and started the craziness for me. 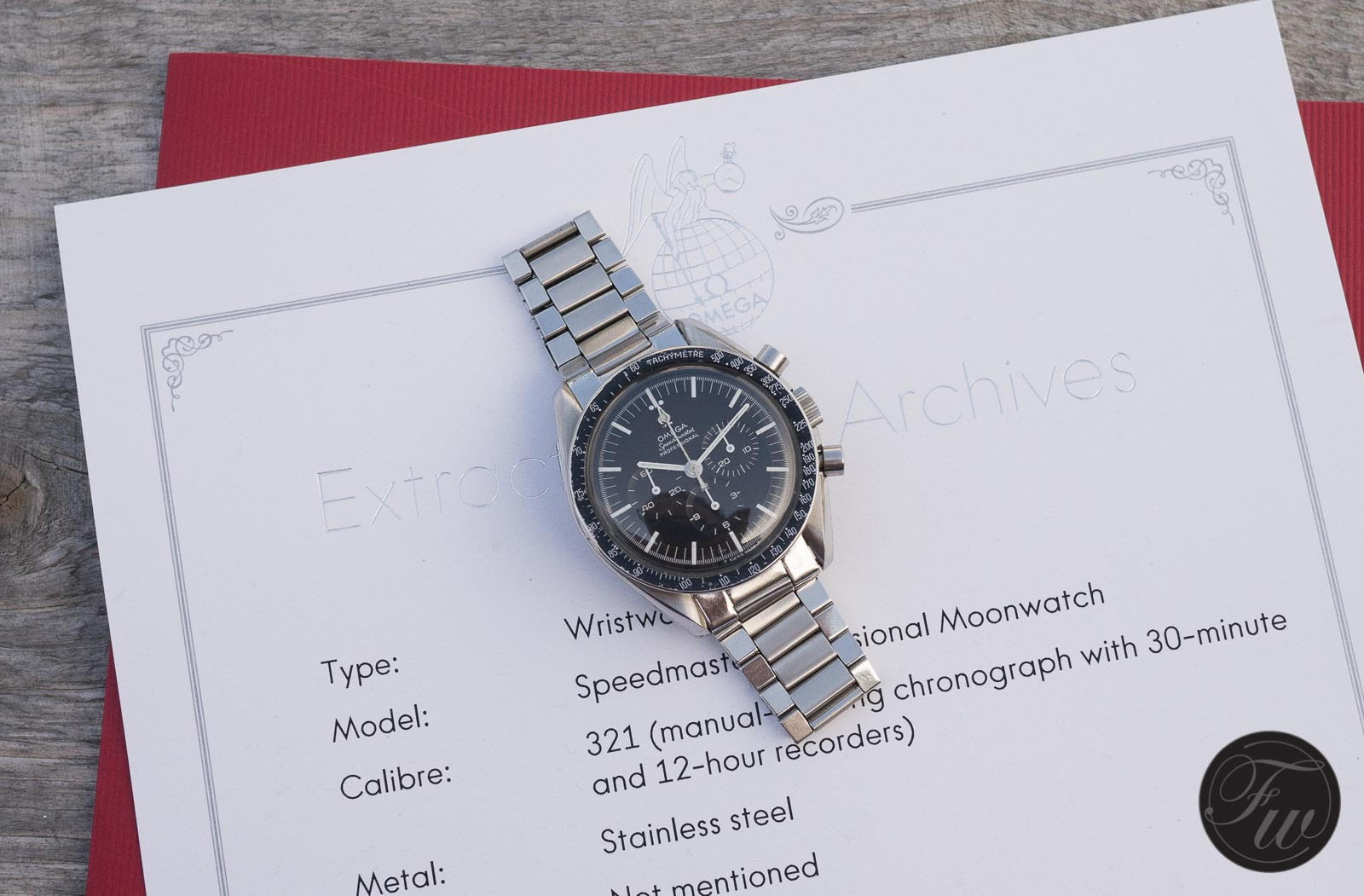 That would be my Speedmaster 57 Re-edition from 1998 that I received for my first Father’s Day in 2013 from my daughter (and wife). It was bought NOS and truly a gift out of love.

BMW M5. The financial advisor can wait a few weeks.

Really a countless amount of time. I remember that in university, I was looking all the time at my just acquired Speedmaster Professional and some of the teachers said something about that. I realized it was quite rude actually, so since then, I try not to look at my watch during meetings (other than watch-related meetings). But other than that, I stare a lot at my watches.

Well, I have ordered the Speedy Tuesday Limited Edition, the Speedmaster 60th Anniversary Edition and an Eterna KonTiki in bronze but received none of them yet. So the last watch I really bought and can actually wear is the X-33 that had a famous previous owner. I am looking forward to those three others though. 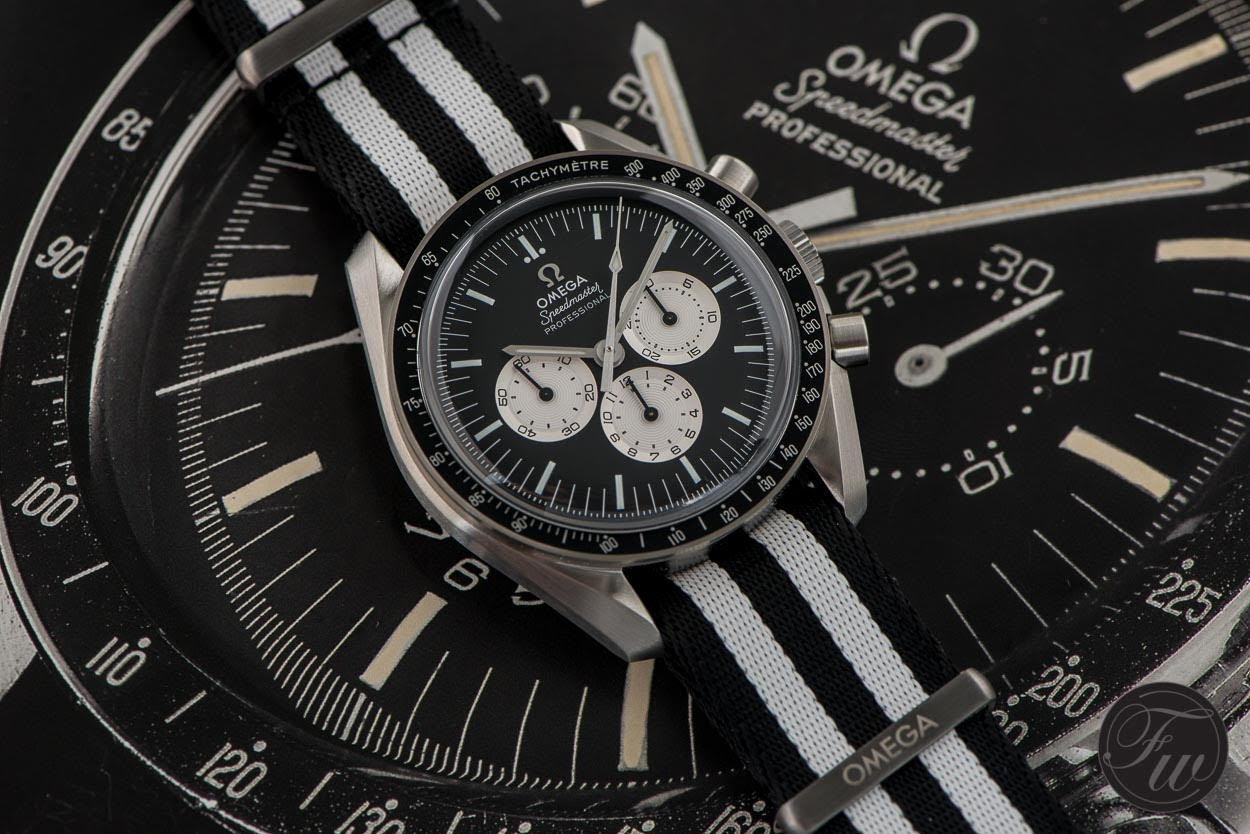 I went to the beach today for the first time this year, as the weather was just perfect. On my wrist, an OMEGA Seamaster Professional 300M Chronograph in titanium. It was either this or my Seiko Marinemaster 300. Both watches are excellent for a day at the beach with my family.