12 QUESTIONS ONLY TO…
THOMAS PERAZZI

Thomas Perazzi says booking a flight to Hong Kong is one of the best things he did after joining the auction industry. What he found when he arrived, back in 2007, was a small community of collectors with lots of questions that very few could answer.

He stayed there for several months, creating contacts with clients whose influence has since become global, but he believes the Asia market is due another growth spurt.

Perazzi believes there is plenty of interest from young enthusiasts all over Asia. “Auction houses in general are working with very well‐known clients in countries that have always been important, but there’s still a lot of unexplored territory.”

The Swiss-Italian auction veteran, who joins Phillips as Head of Watches in Asia after spending more than two years at the helm of Christie’s Geneva, says he’s ready to turn every rock when he returns to Hong Kong permanently.

Perazzi say he’s a big fan of stainless steel chronographs in general. “The Speedmaster is one of my all‐time favourite watches. The fact that you can buy one for $2,000 and another for $100,000 makes this a magical watch. He also admits “a small weakness” for vintage Breitling watches.

It will be Perazzi’s mission to communicate that passion to those he meets in Hong Kong, and everywhere else he goes in Asia.

A ROLEX Air King Reference 14000 with silver dial. It was offered by my family for my Confirmation.

The first watch that I bought with my own money. I was 18 years old and I wanted to buy a Speedmaster with transparent case back to admire Caliber 863. After several phone calls, I had to drive 6 hours to get it because I didn’t want to wait!

I like both of them but the vintage charme is unbeatable …

Its timeless design, reliability and its absolutely fascinating history related to the Space exploration and Moon conquer.

For years I was looking for a “Flown” Speedmaster. Thanks to few Swiss friends I had the chance to acquire the MIR 365 Days in stainless steel, the one that is published in your book! 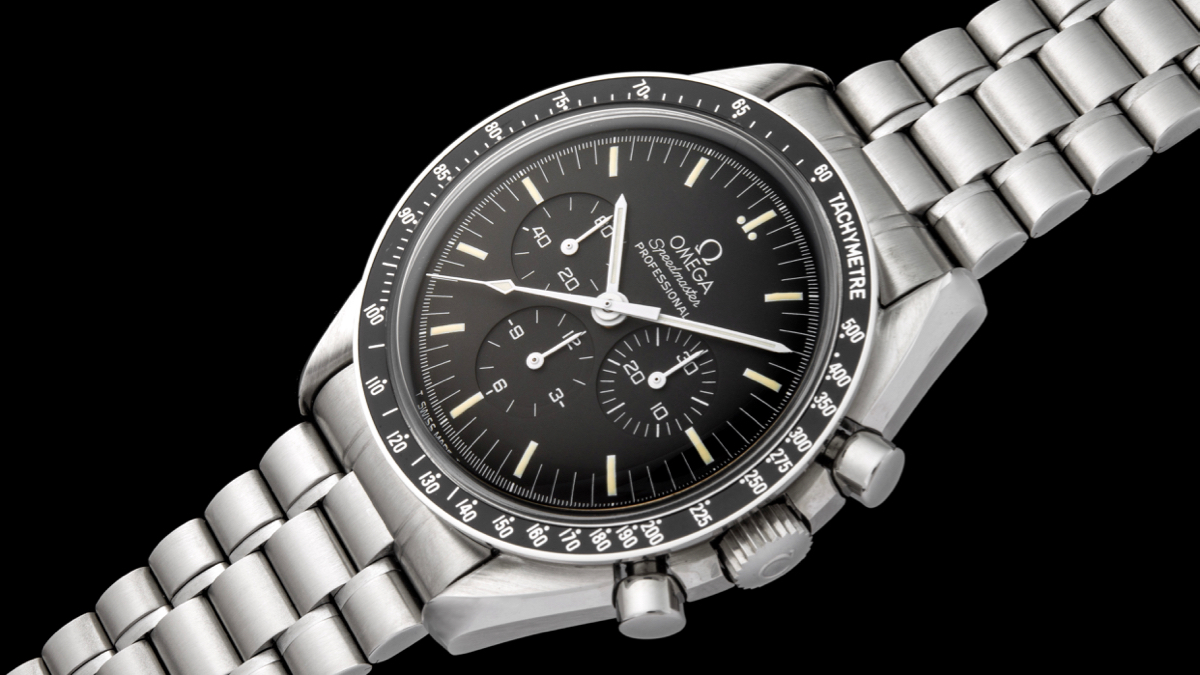 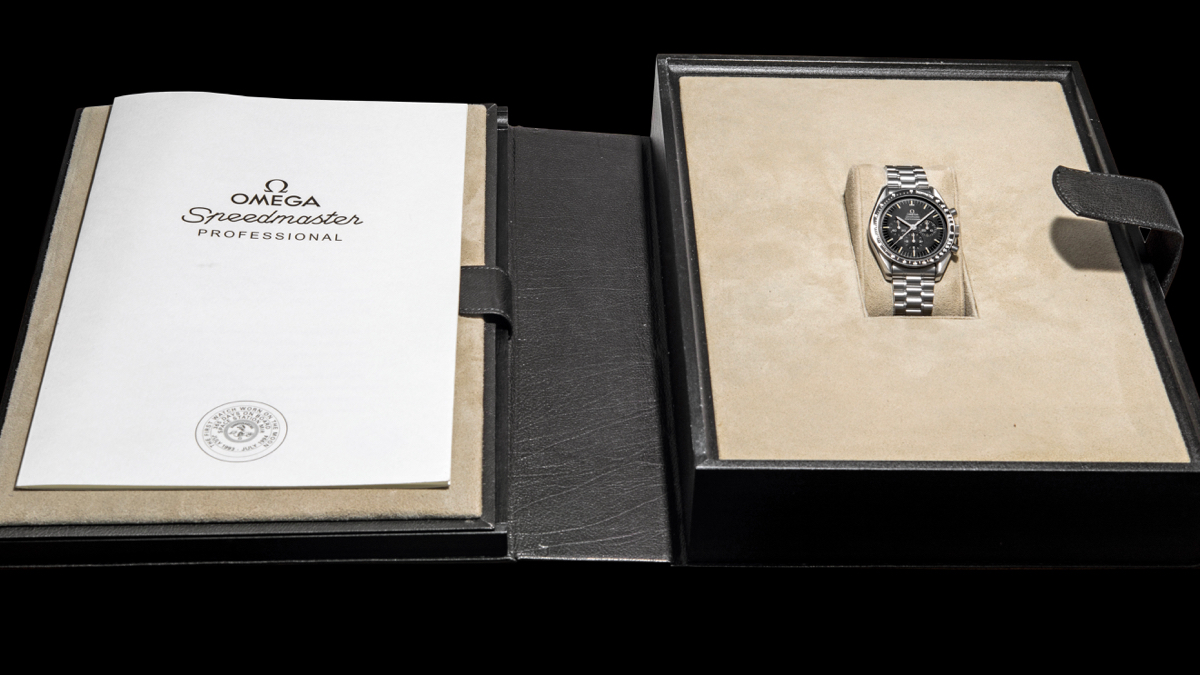 A Moonwatch, what else?

None of them, I would like to buy a watch!

Now based in Hong Kong, I would like to spend the next 24h on top of my beloved Swiss Alps and enjoying the view with a local cheese Raclette.

Honestly? A countless of times.

An OMEGA Seamaster Ploprof 600 Reference 166.077 with box and warranty in like new condition. I always wanted one in my personal collection.