12 QUESTIONS ONLY TO…
THOMAS DUNKER NIELSEN

Danish vintage OMEGA collector, 51 years old, Thomas works as a Chief Accountant, Diploma (Economics), and is known as tdn-dk on Omegaforums and other forums. He has been collecting vintage OMEGA’s since 2009, and has a huge passion for vintage OMEGA and collects OMEGA wristwatches, pocket watches and timers.

I got a BRIXON when I was 6-7 years old from my grandparents when I started in school. I found it recently, wound it up and it is still running fine. At that time I had no passion for watches, but I kept it anyway.

OMEGA Speedmaster, of course, and now I have a problem since I have very little interest in other brands, so for me it is the CK 2913 Seamaster 300, CK 2914 Railmaster and the CK 2915 Speedmaster.

In 2009, my CERTINA DS I had at that time stopped working and at a visit at my parents, I mentioned that I was going to buy another watch. My father said I should look in the drawer upstairs, because he had some old watches he didn’t use. I found some old non-working 50-60’s watches, and then an OMEGA caught my attention. At that time I had no interest in watches, but knew that there was a brand named OMEGA and a model called Speedmaster. My father told me that the watch belonged to a dear friend, that passed away in the start of the 1980’s, and it had been lying in a drawer at the widows place, until the early 1990’s, where she decided to hand it over to my father. My father used small watches, like 33-34 mm. and he felt like this OMEGA was too big for his wrist. I talked him into passing the watch over to me, but knew nothing about it, other than it was a Speedmaster. I joined a watch forum and asked for help, for learning more about it, and it turned out to be a very nice 145.012-67, with very little wear. This watch started my interest for vintage OMEGA, my OMEGA collection, and is a precious heirloom, since my father passed away the year after. This Speedmaster is the watch that gets the most wrist time. 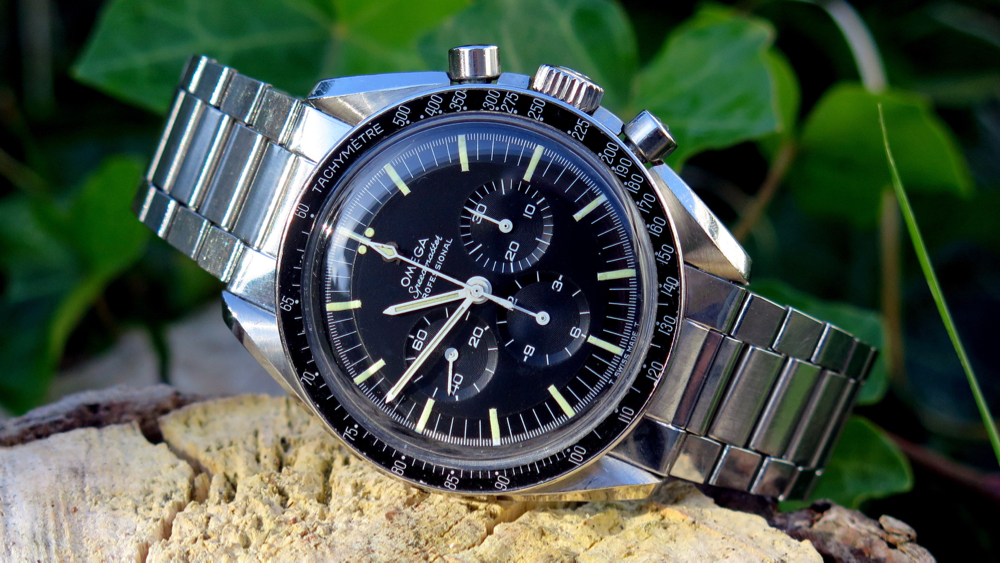 Vintage! I love the variety of vintage OMEGA watches, so many designs, the history, patina, the quality and it is also so well documented. 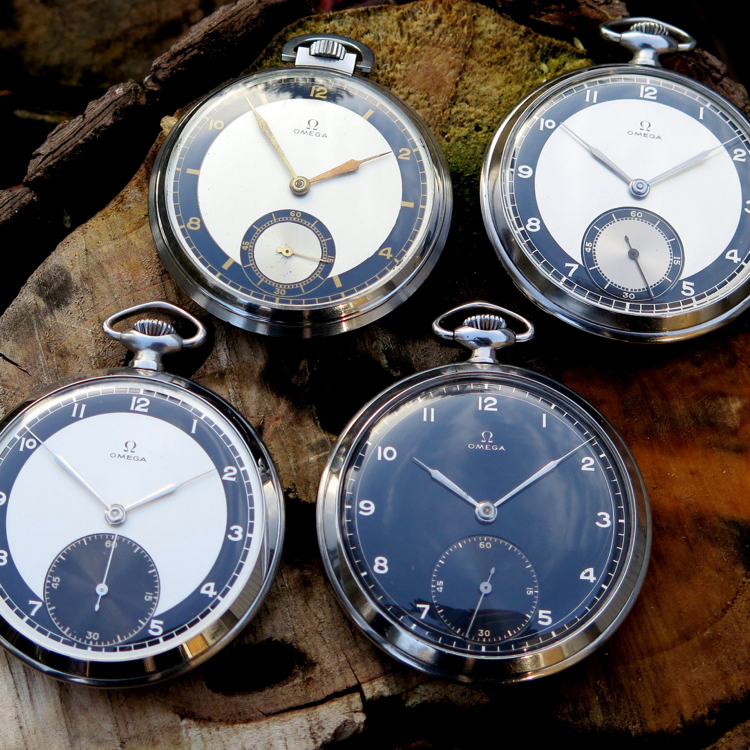 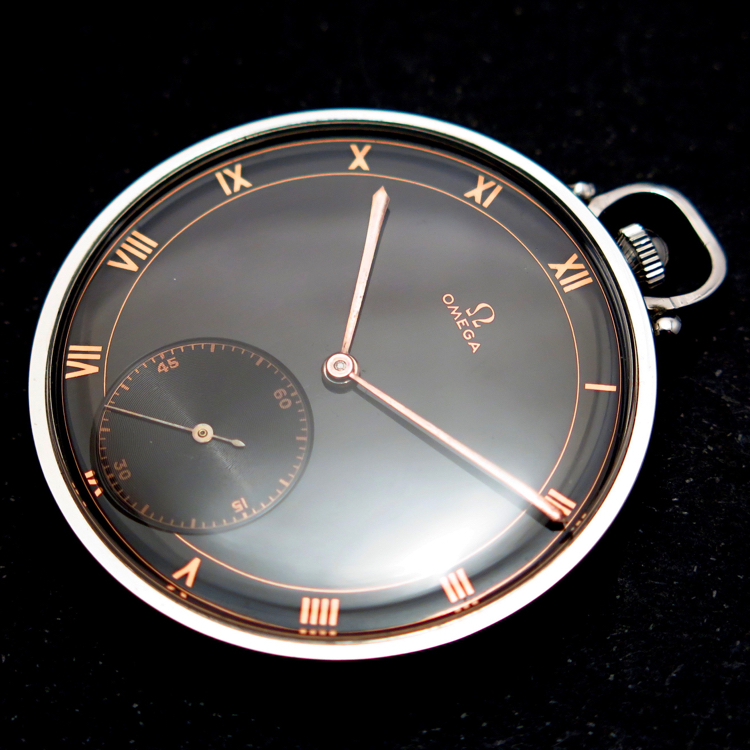 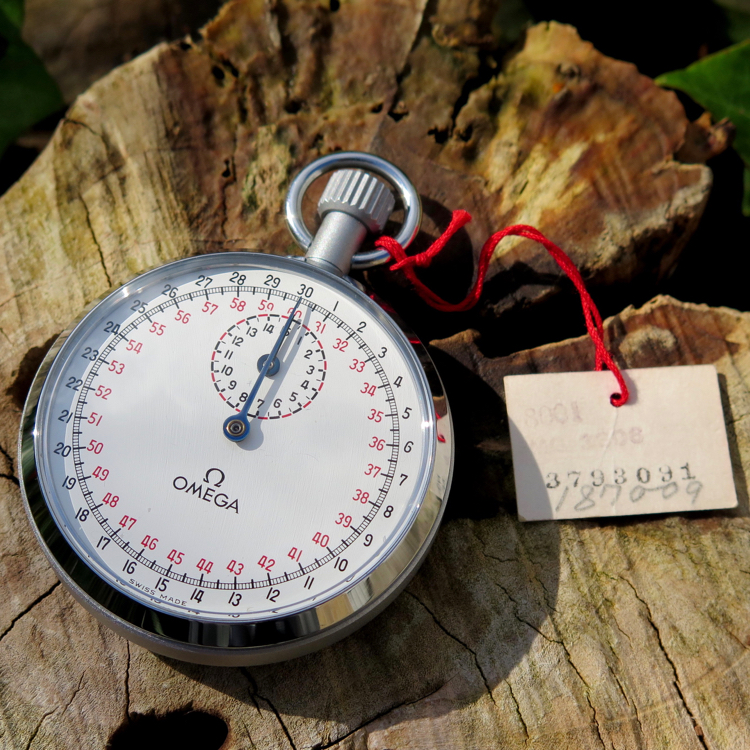 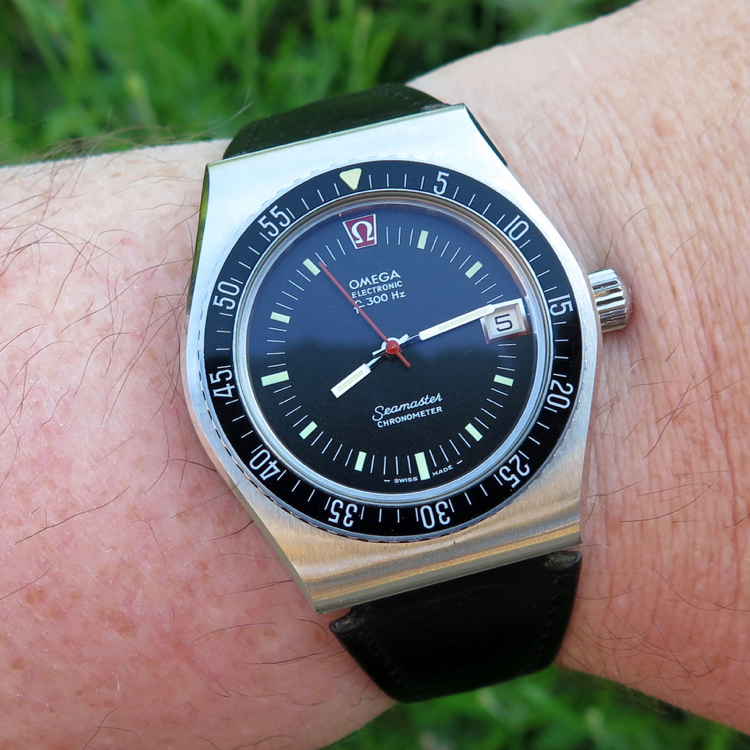 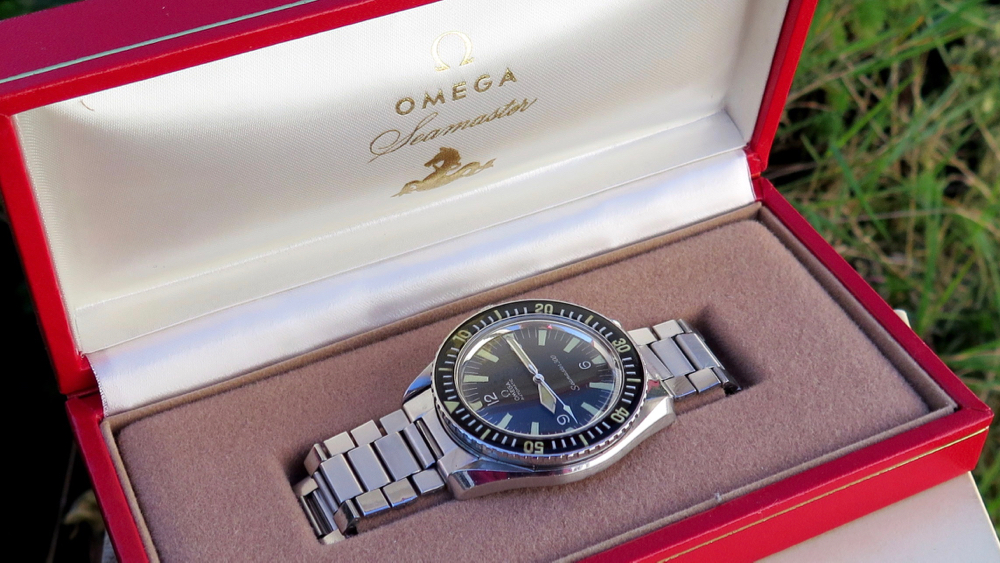 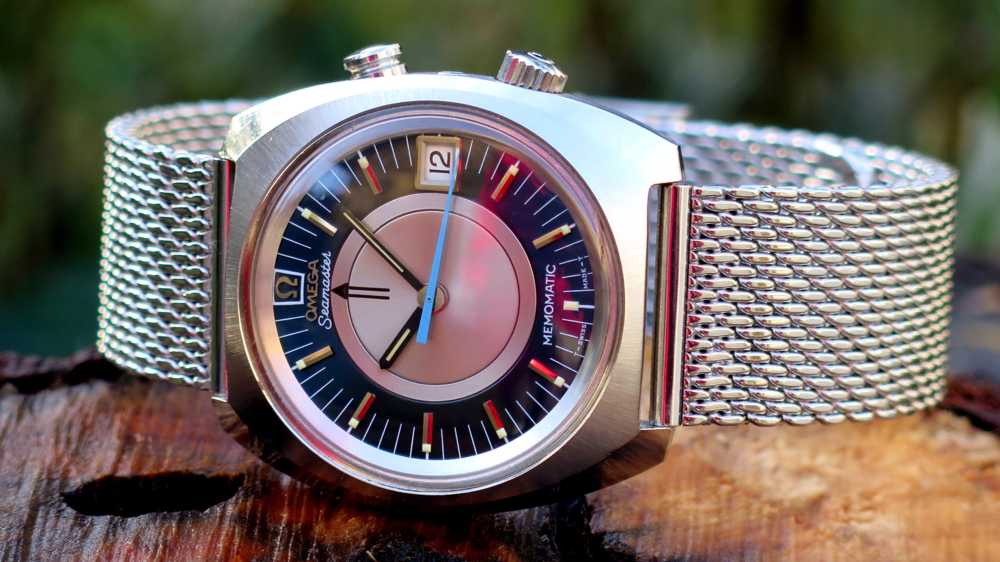 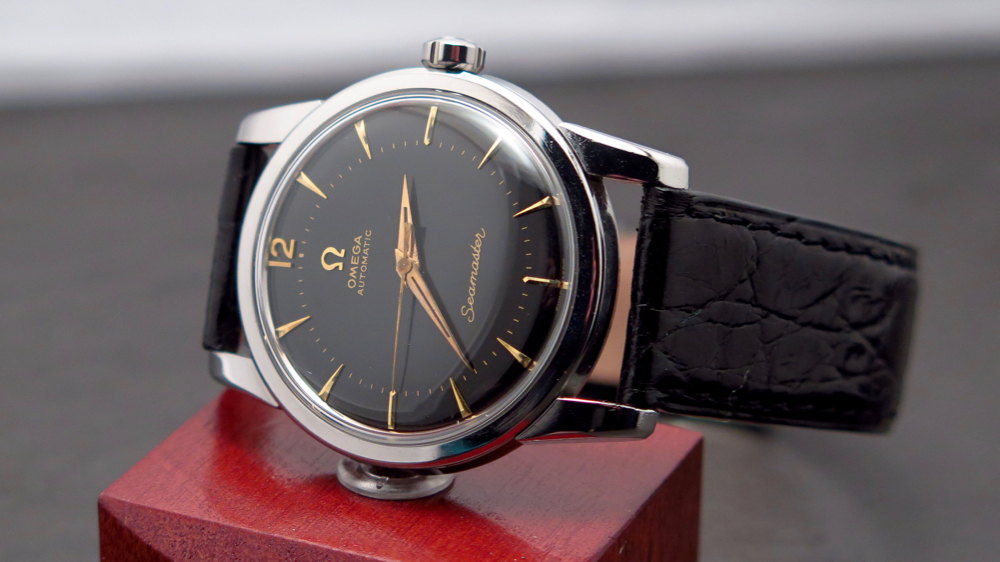 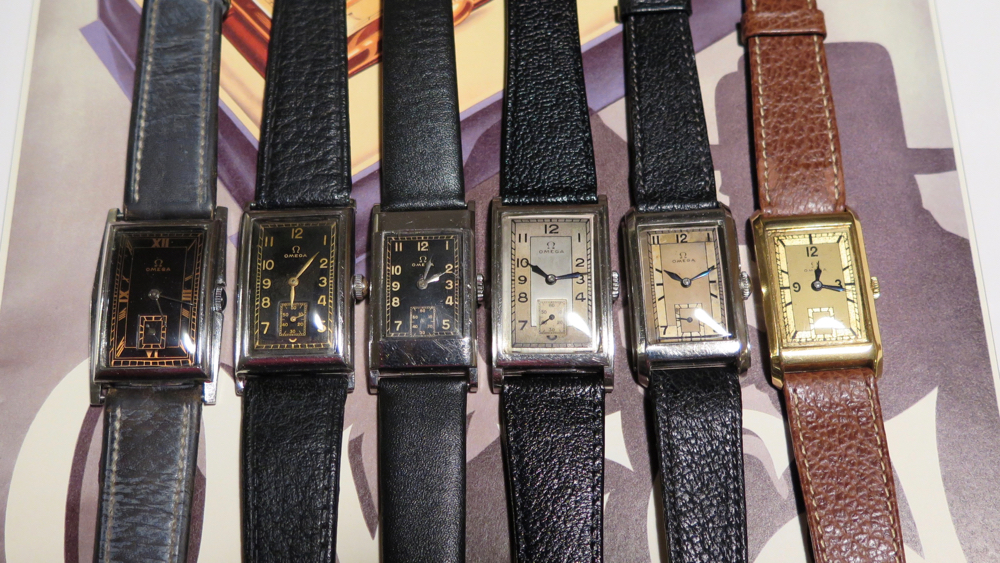 I was my first “real” watch, the look, size and of course the history. 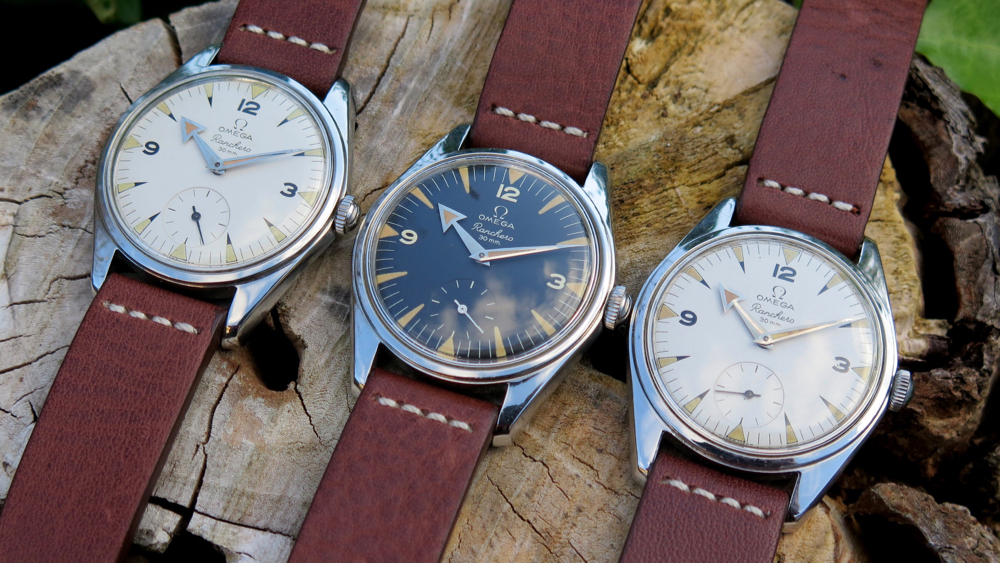 Since I work as a Chief Accountant there is no need for a financial advisor, I will take the sports car.

Assuming I can go back in time to 1957-58, I would go Geneva or someplace else where I could get a lot of OMEGA’s, especially the Trilogy.

I sit in front of a computer, where I can see the time, so only maybe 10 times a day for the time, but often for enjoying the watch I am wearing.

Actually it was an OMEGA Genève so nothing rare or exciting. 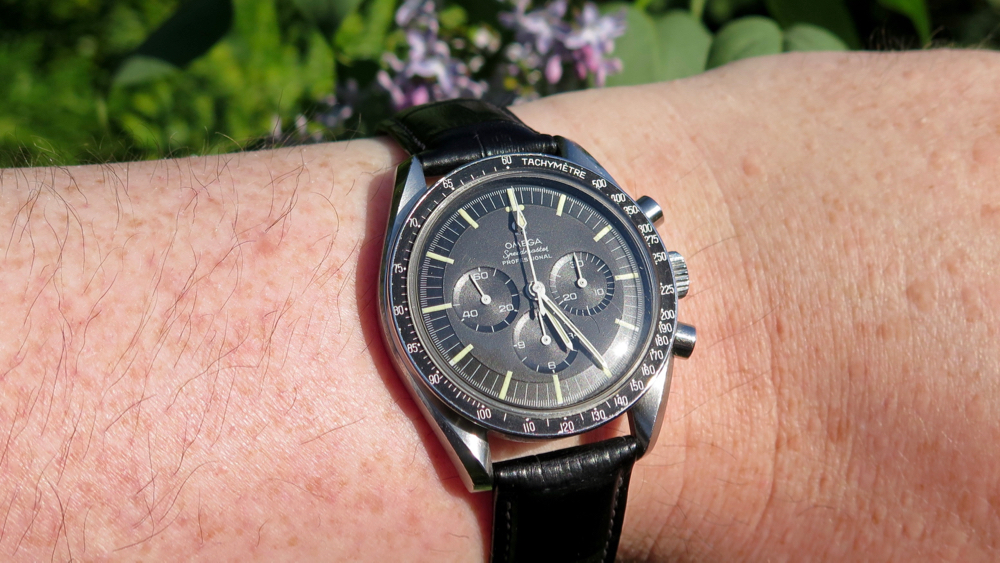