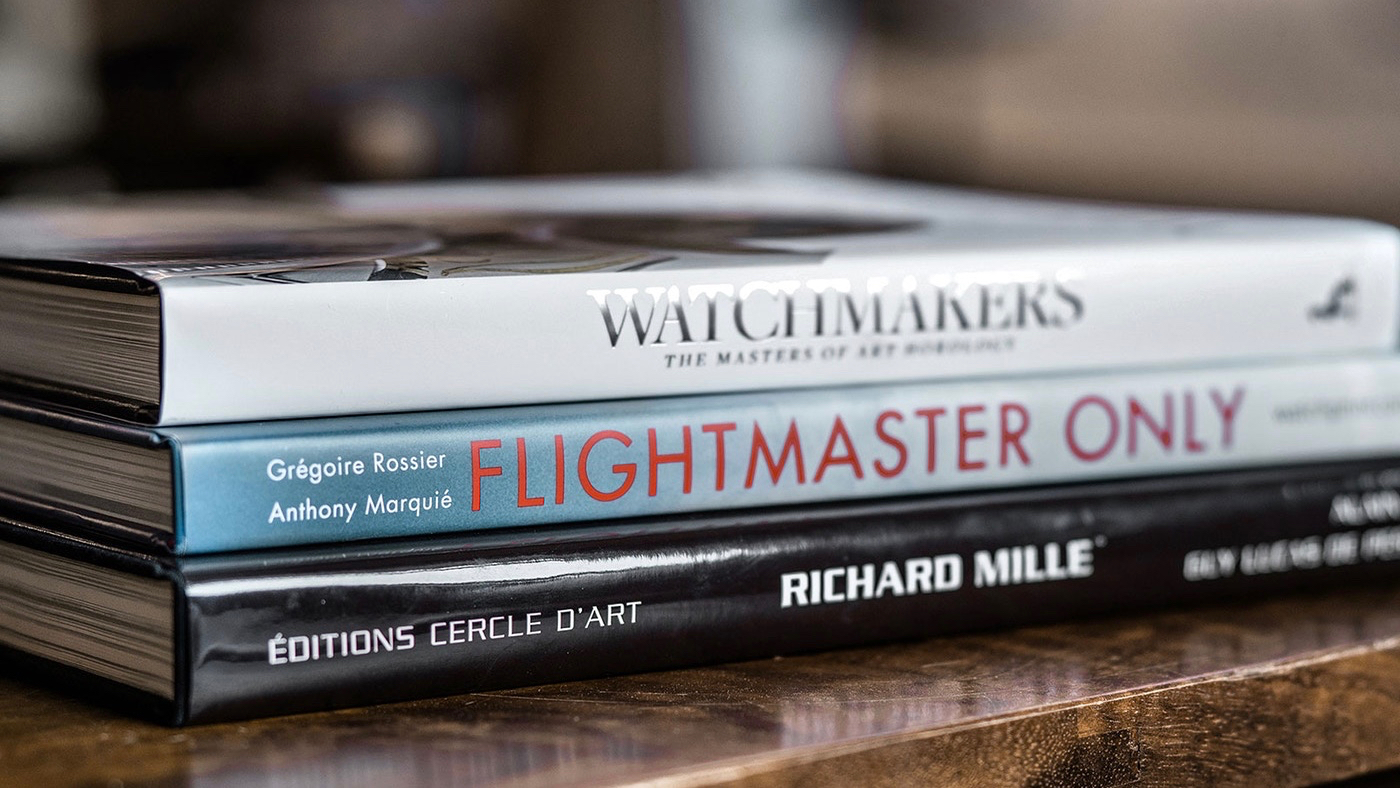 FLIGHTMASTER ONLY
BY HODINKEE

The Flightmaster was an incredibly ambitious project for Omega to undertake in 1969. Not only was it purpose-built as an answer to the burgeoning trans-continental airline industry, but it was built to standards well beyond most other pilot watches. It boasted the same water resistance as serious dive watches of the time.

Flightmaster Only explores this often misunderstood watch through reference-grade photography and design schematics from the Omega archives in addition to an entire chapter about the Flightmaster’s role in the Russian space program. The Speedmaster often gets all the credit as the space-faring Omega, and while the Flightmaster didn’t go to the moon, it certainly played an integral role in one of the most important space programs in history. The authors followed the same format as their previous book Moonwatch Only to great effect. For any Flightmaster fans, this is the seminal work on the watch.

READ MORE ON HODINKEE
WATCH BOOKS ONLY
© 2014–2020 WATCH BOOKS ONLY
THE REFERENCE BOOKS ON WATCHES INFO@WATCHBOOKSONLY.COM
COOKIE POLICY | ABOUT US
CRAFTED BY NETITBE ™
WATCHFID
A NEW APPROACH TO WATCH COLLECTING