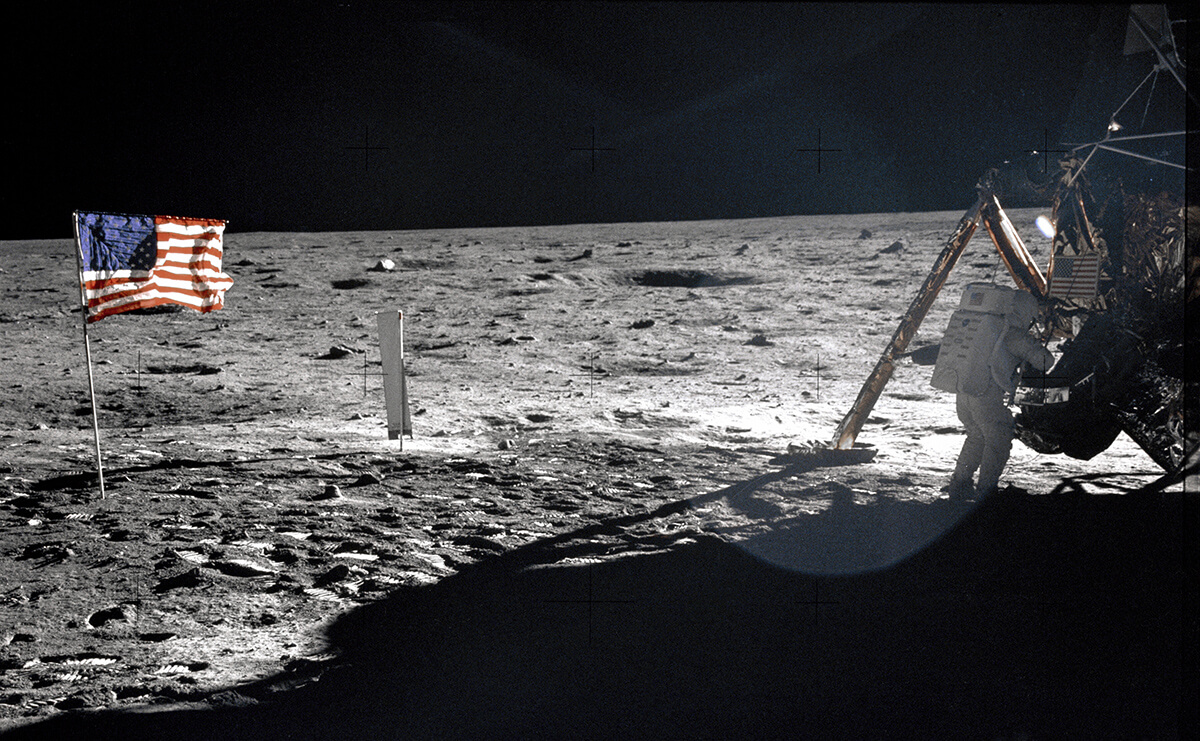 MOONWATCH ONLY
BY QUILL & PAD

Anthony Marquié and Grégoire Rossier are two enthusiastic connoisseurs of the Speedmaster universe. French-born Marquié, a trained aeronautical engineer, and Rossier, a Swiss biologist specializing in bioinformatics, have taken their scientific minds fully into a new sphere, immersing themselves into the world of vintage and modern Speedmasters.

This was not a stretch as Marquié has long collected both modern and vintage watches and Rossier became a watch enthusiast at the age of 13 when he inherited his first Omega Seamaster. The duo developed a systematic database of thousands of timepieces referencing both their observations as well as market trends.

READ MORE ON QUILL & PAD
WATCH BOOKS ONLY
© 2014–2020 WATCH BOOKS ONLY
THE REFERENCE BOOKS ON WATCHES INFO@WATCHBOOKSONLY.COM
COOKIE POLICY | ABOUT US
CRAFTED BY NETITBE ™
WATCHFID
A NEW APPROACH TO WATCH COLLECTING