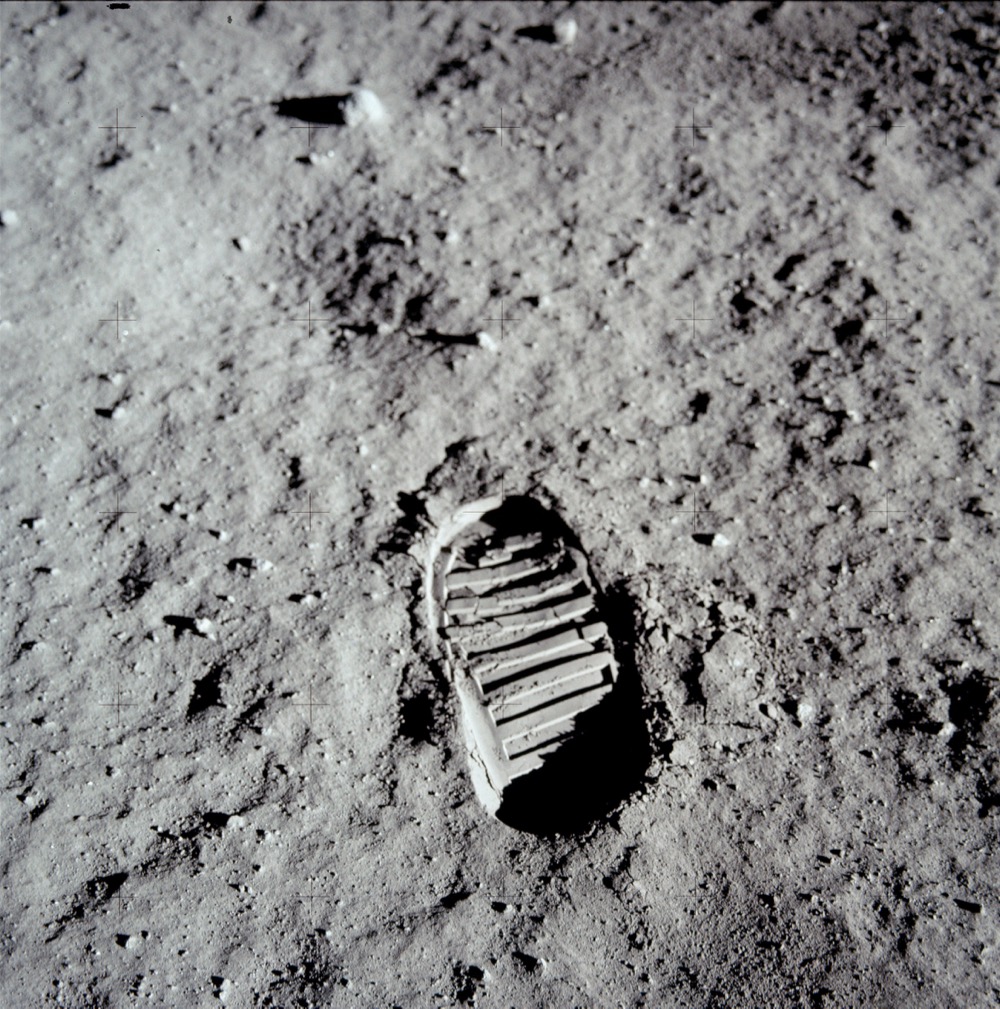 THE MOONWATCH CERTIFICATION
BY NASA

In October 1964 a Request for Quotations for a wrist worn chronograph was sent out to different manufacturers.

OMEGA’s copy of the Request was received by its U.S. affiliate in New York. Of the brands contacted, only four responded and James Ragan, NASA Project Engineer and Program Manager, purchased three chronographs from three of the four respondents that met the preliminary requirements.

NASA devised the most demanding tests of a watch’s resistance with the aim of equipping astronauts with timepieces that would meet the requirements of extra vehicular activities in space. In late 1964 and early 1965, watches from the three brands in the running, LONGINES, ROLEX and OMEGA, underwent 11 types of test. Detailed assessments were made during and after each test. The physical integrity of the different components of the watch as well as its functions and rate were checked and noted.

The two other brands failed the high-temperature tests; one of the watches lost its glass, warped by the heat. The decompression test also deformed the glass. Finally the humidity test stopped one of the watches.

The OMEGA Speedmaster also did not come out unscathed: the luminous material on the hour markers of the dial deteriorated and the rate was affected by the decompression and acceleration tests. It nevertheless passed the tests and to the unanimous approval of the astronauts was officially certified by NASA for manned space missions on March 1, 1965.

The ST 105.003 was to be the official watch of the Gemini missions while the Speedmaster Professional ST 105.012 then ST 145.012 would equip the astronauts of the Apollo missions and its successors to become the Moonwatch in the strict sense. 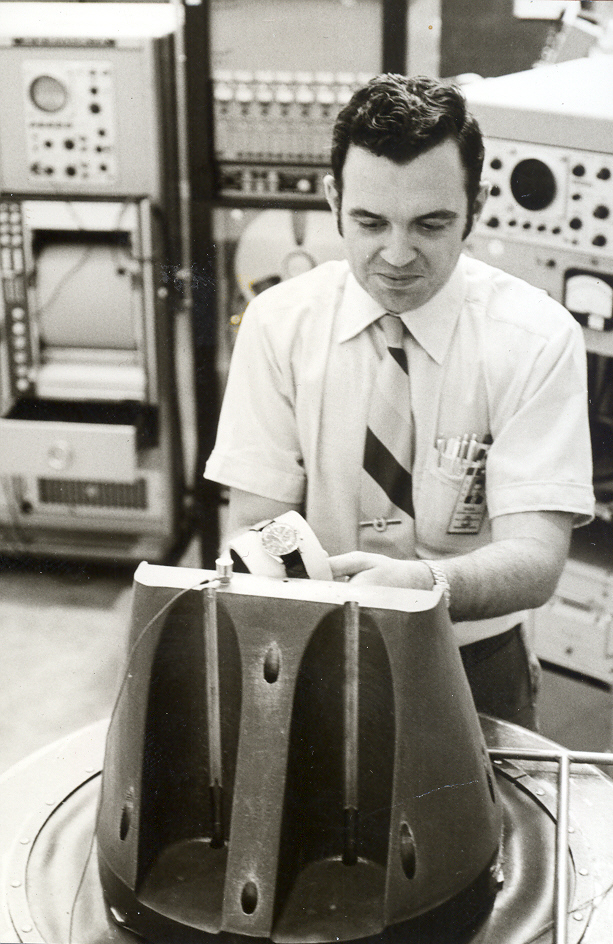 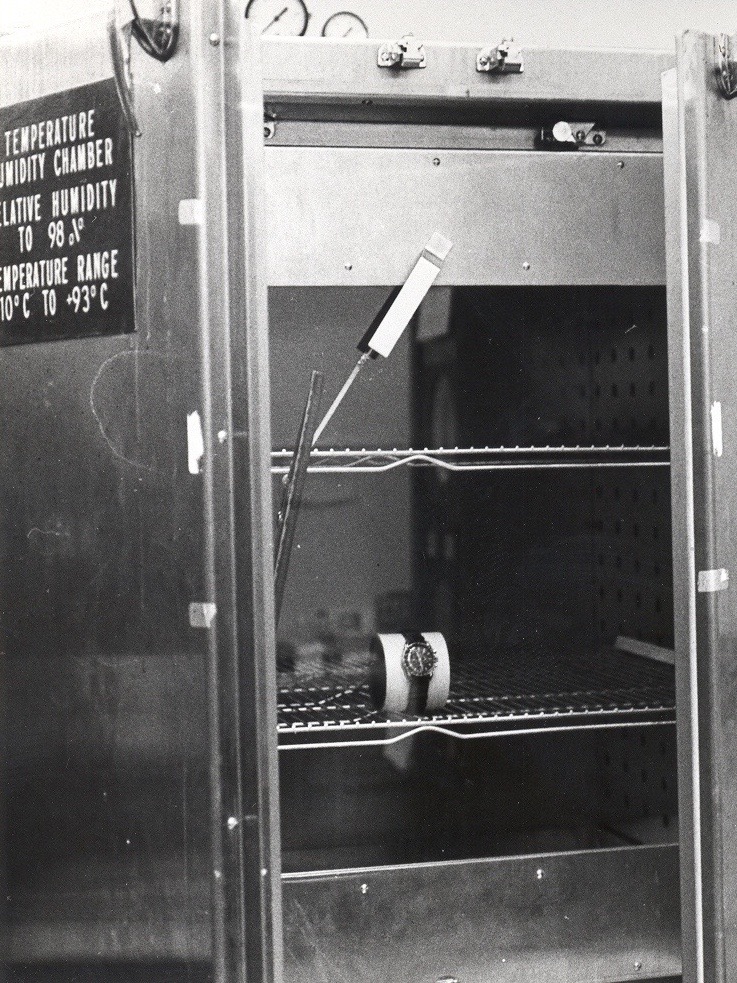 Heated in a vacuum chamber and then cooled to -18o C for several cycles.

In an air pressure of 1.6 atmospheres for 60 minutes.

Progressive acceleration to 7.25 G for about five minutes and then to 16 G for 30 seconds in three axes.

Random vibrations in three axes between 5 and 2,000 Hz with an acceleration of 8.8 G.

Photographs are from the NASA collection.

Special thanks go to Petros Protopapas (OMEGA International Brand Heritage Manager) and James Ragan (former NASA Program Engineer) for their help and their special contribution to the MOONWATCH ONLY – 60 Years of OMEGA Speedmaster Edition.