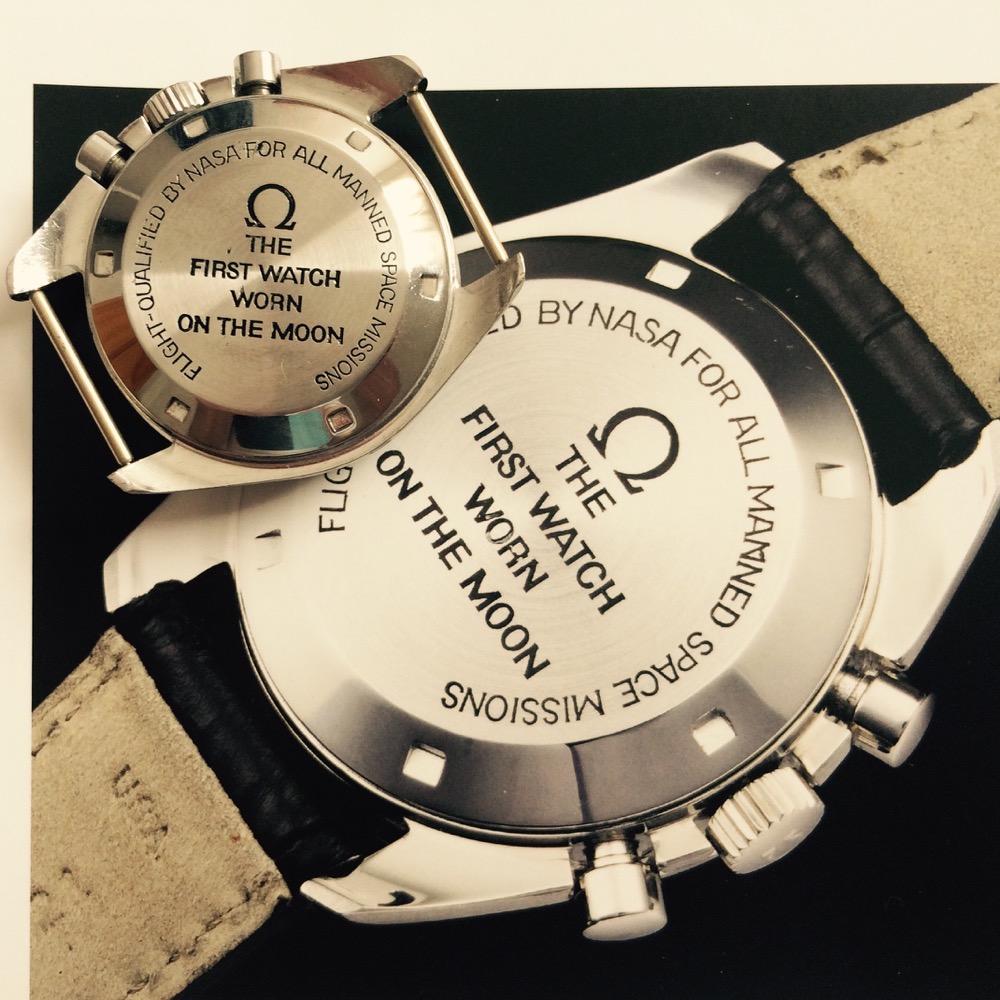 MY FIRST STEP
TOWARDS VINTAGE SPEEDIES

MY FIRST STEP TOWARDS VINTAGE SPEEDMASTERS 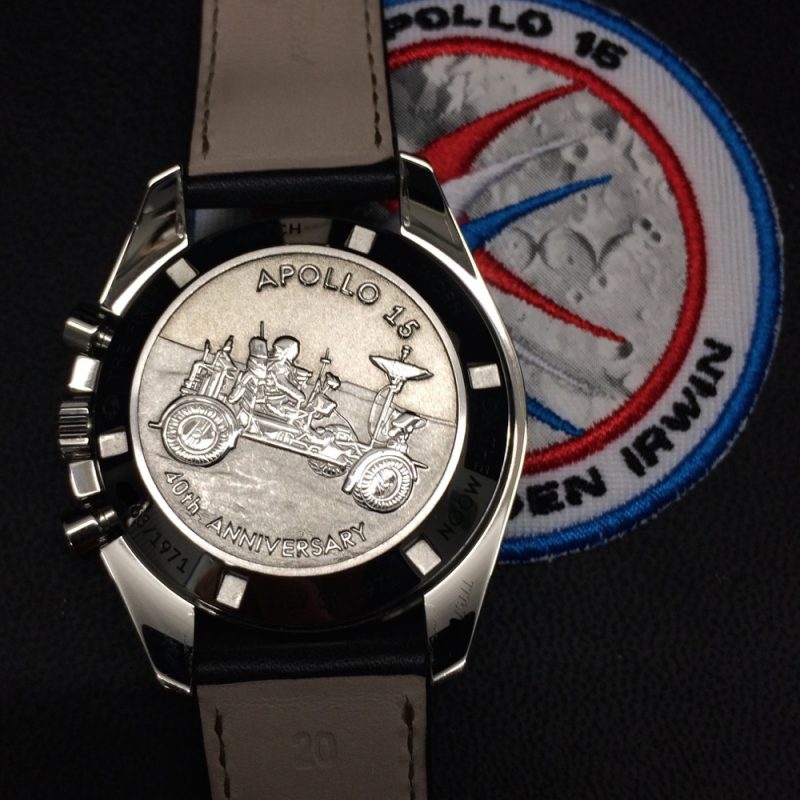 For over five years I have had a real passion for the Moonwatch.

Its history linked to the conquest of space and the first steps on the Moon, its design, its various evolutions and versions, so many reasons that have convinced me that it was not a "standard" watch but a real icon.

That is the reason why I decided to buy the MOONWATCH ONLY book in 2014. 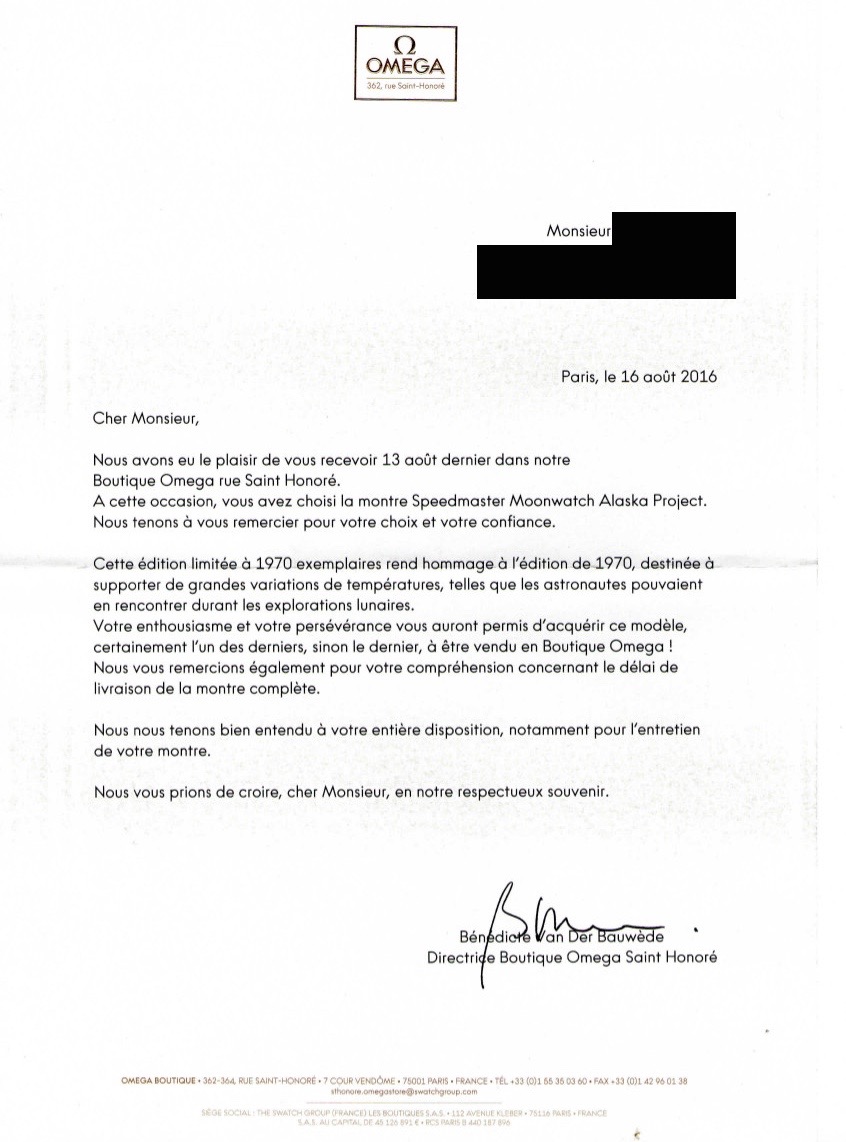 I initially devoted myself to modern limited editions.

Each of them has its own history, especially the Alaska Project 2008. During the summer of 2016, I had a business trip in Paris and happened to pass by the window of the OMEGA Boutique in Rue Saint Honoré. Imagine my surprise when I discovered this model, white as the snow, magnificent… waiting for me?

The question that concerned me was if this 2008 model could really still be on sale in 2016? Was it a dream? Did my walk around the Place Vendome bring me back like 8 years earlier? I decided to enter into the shop and ask if this Speedmaster was available for sale. Yes it was! I took possession of this model a few weeks later: "One of the last, if not the last, to be sold in an OMEGA Boutique!”.

I was now the proud owner of an Apollo XV 40th Anniversary, a First OMEGA In Space and an Alaska Project 2008.

However, there was always a little “something” lacking in my new growing collection.

I realized how the vintage Speedies presented in the MOONWATCH ONLY book were all beautiful. That was the point. I convinced myself that I had to find mine, bearer of its history. However, it was out of the question for me to pay an astronomical price…

Unlikely chance, I met a man in a small village near mine, who owned a Speedmaster that his uncle offered him for his majority in 1973, because he was passionate himself about the first steps on the Moon. The watch had since slept for more than 20 years in a drawer… We started our meeting with a very friendly discussion, accompanied by a glass of excellent wine, talking about the golden age of the space conquest. It was only at the end of our discussion that my new friend agreed to sell his watch. But this Speedmaster had lived and would need the utmost care: it was time for me to find the master watchmaker who would restore this mythical model with the full respect of its authenticity. 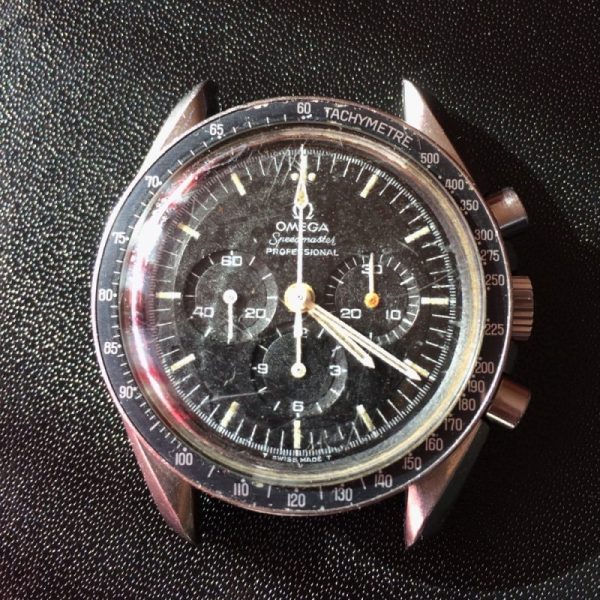 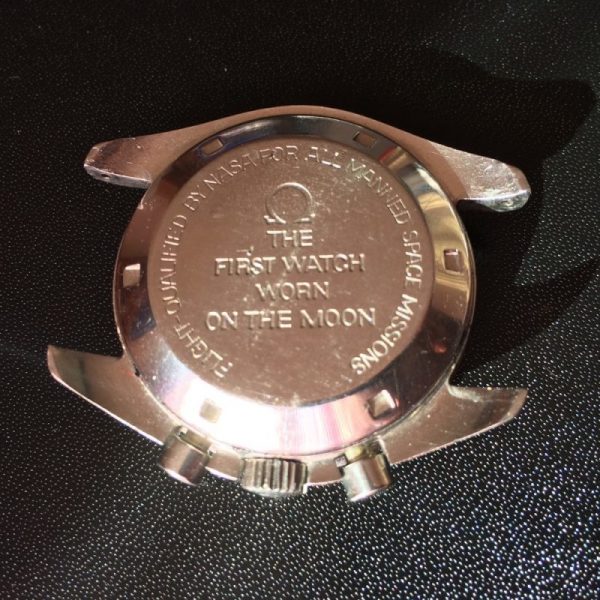 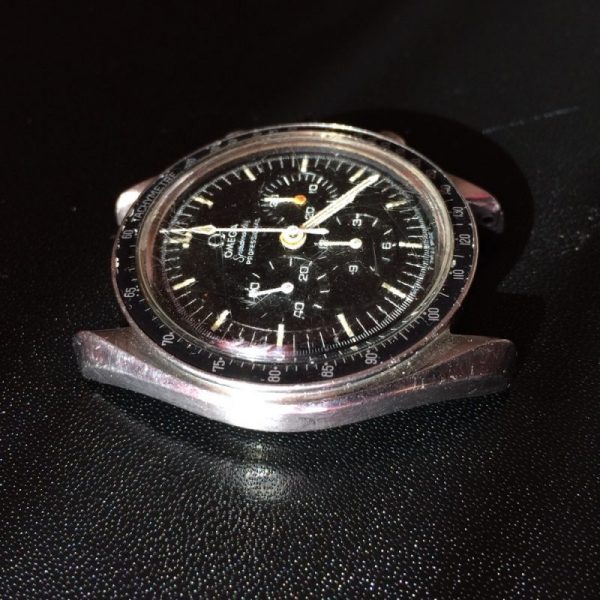 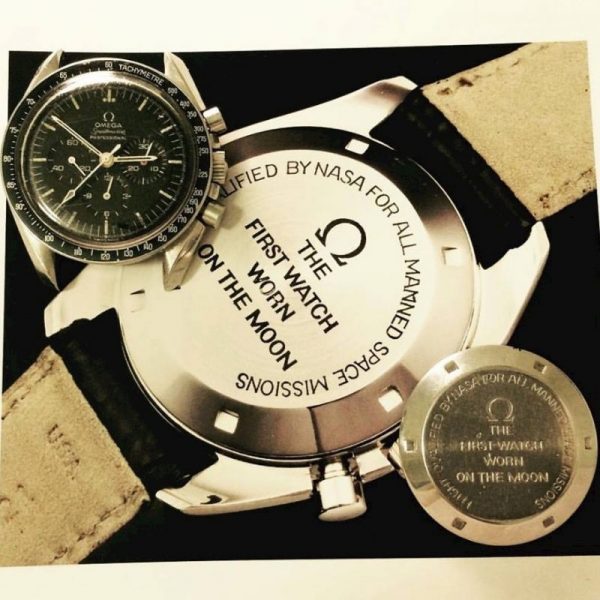 Frequenting various watch fora, I got the email address of Anthony Marquié, one of the authors of MOONWATCH ONLY. I contacted him, he kindly took the time to advise me, and suggested several watchmakers. The name of Alain Delépine attracted my attention, and I decided to contact him by phone. Alain informed me that he would participate to a small watch market a few weeks later where I fortunately planned to go…  I proposed that we could meet on this occasion.

On D-Day, with his smiling face and a very friendly approach, Alain looked carefully at my 145.022-69 Straight Writing and listened attentively to my restoration ideas. After some technical arguments and a pleasant discussion between two enthusiats, confidence was quickly established. It was now obvious that my watch would be restored by him. A few days later, I received by email a quote with the details of the work to be carried out – which was not the least, my beautiful vintage Speedy had suffered time passing – all supported by photos that spoke for themselves. 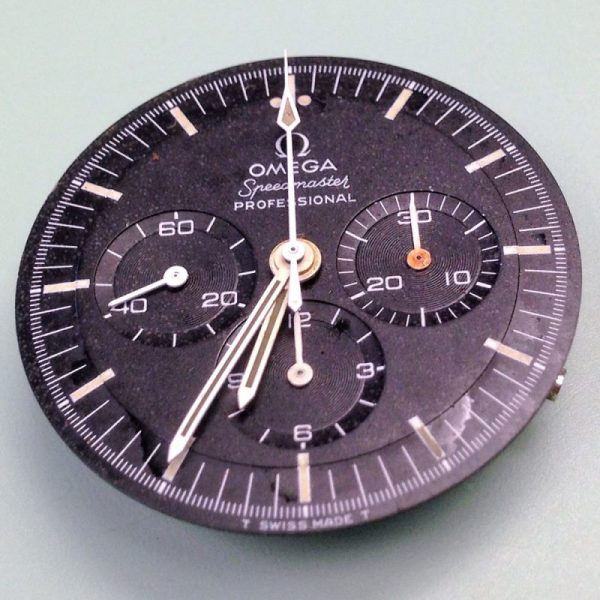 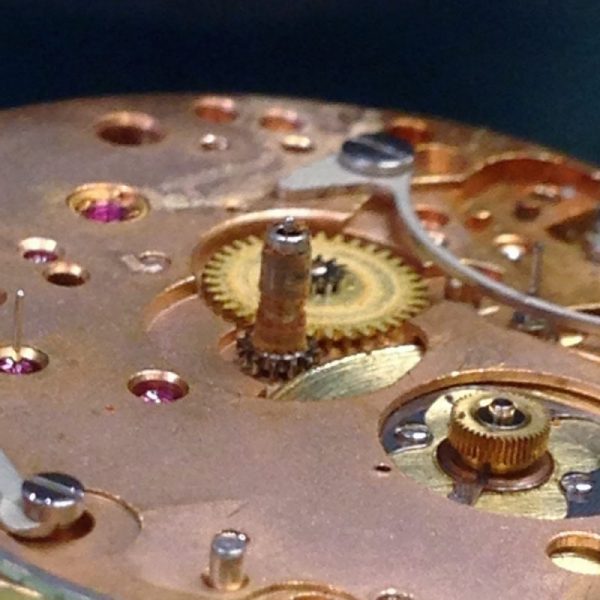 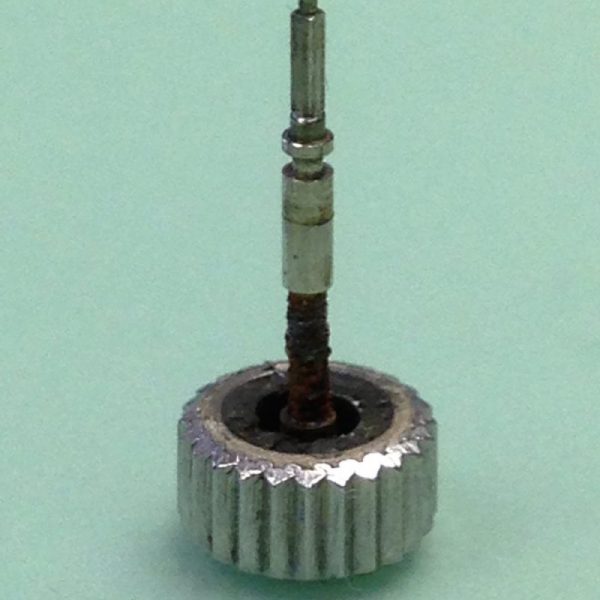 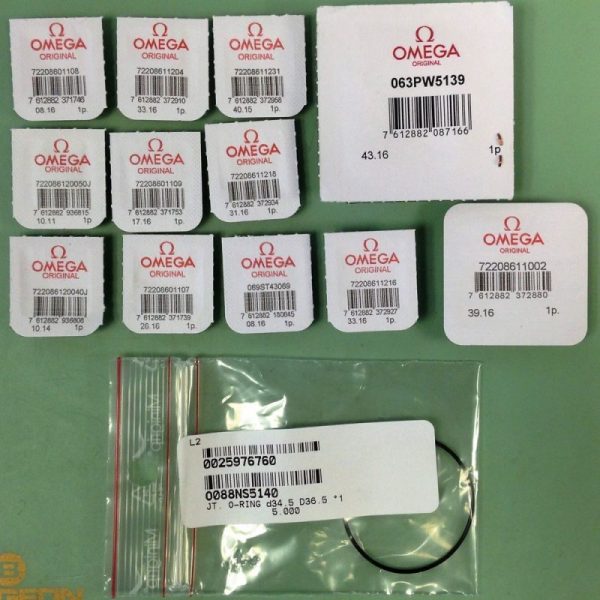 After a few weeks, Alain informed me that the work had been completed. He had restored my beloved Speedmaster with the full respect for its history, its patina and its authenticity, for my greatest happiness. 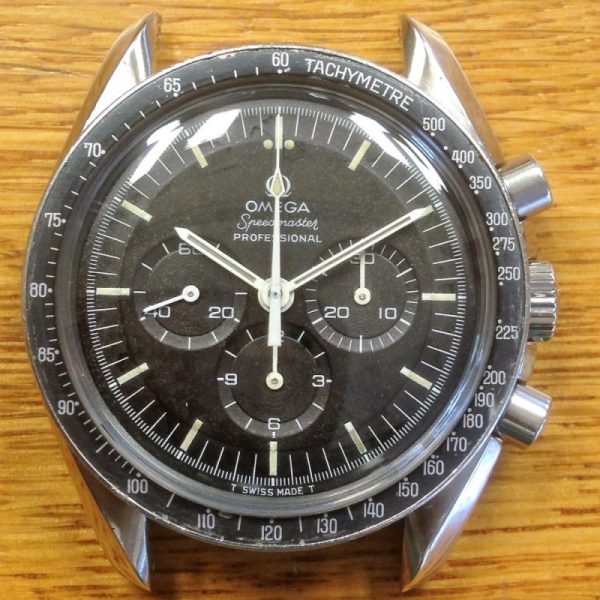 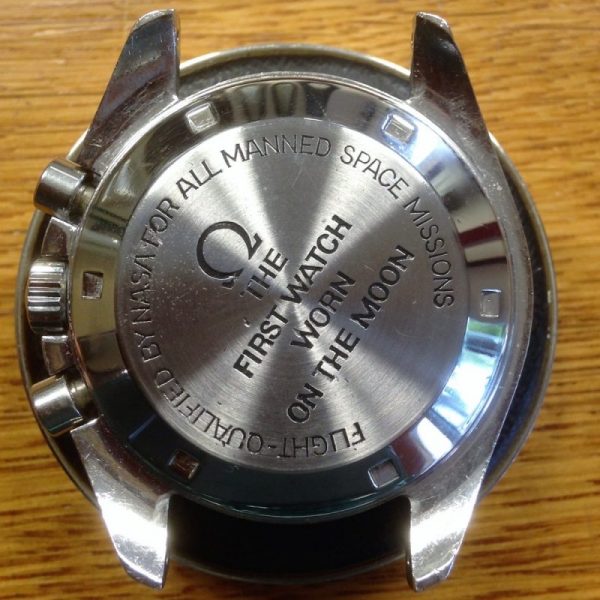 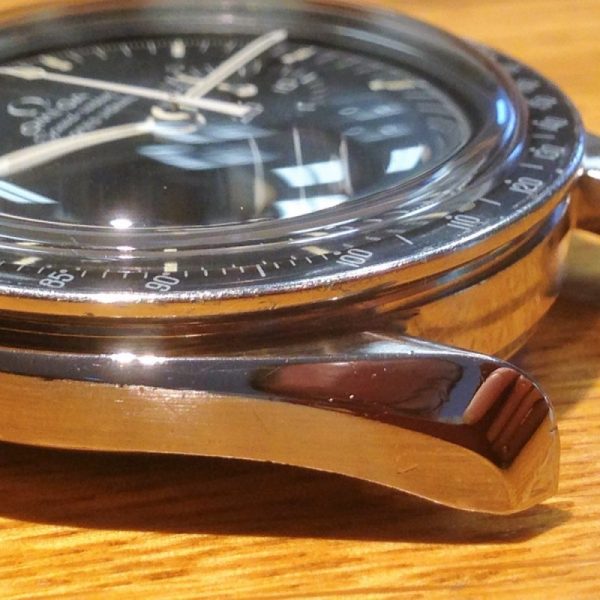 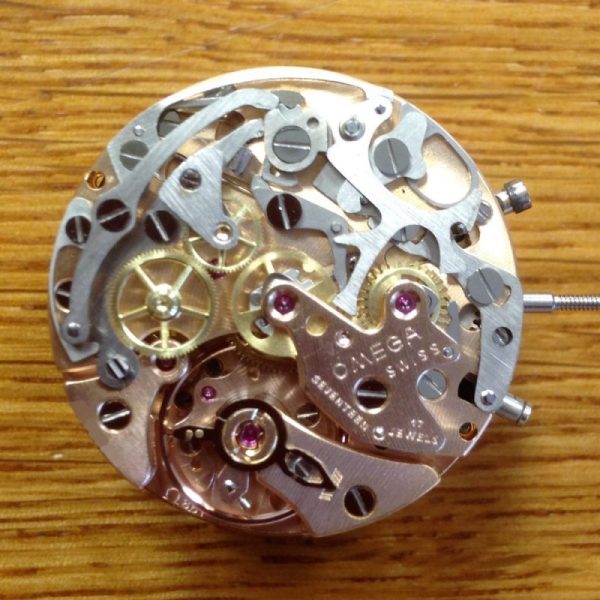 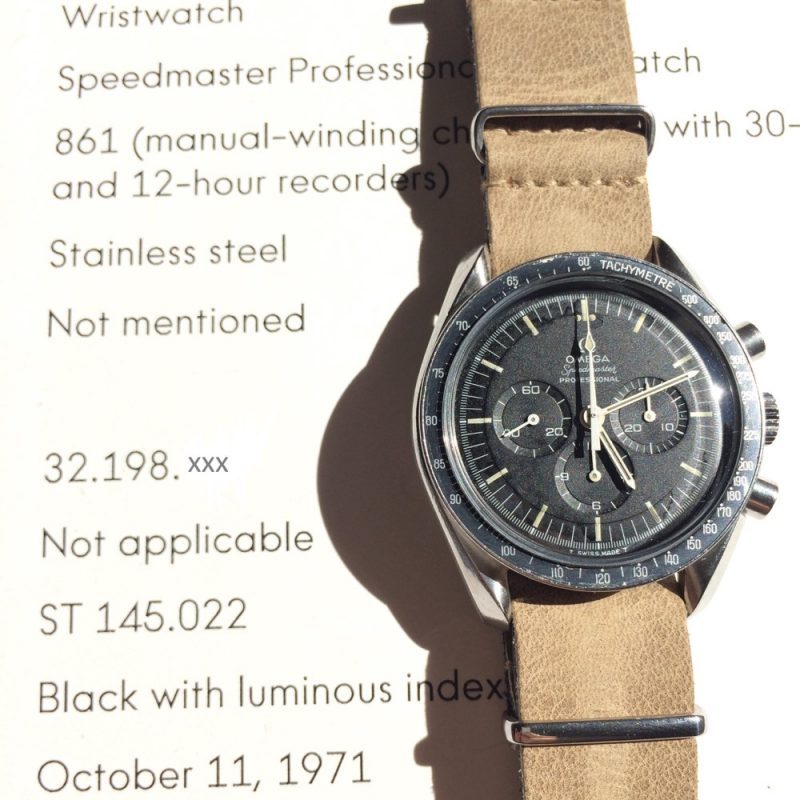 My dream of a vintage Speedie.

From Rue Saint-Honoré in Paris to a small village in the French Loire, from the MOONWATCH ONLY book to Anthony Marquié and Alain Delépine, thanks to conviviality and passion, I have realized my dream of finally being able to put on my wrist a vintage Speedmaster with great personality and history.

The work of a man with a passion.

Special thanks go to Alain Delépine for his amazing work and his great devotion to vintage watches.

“It’s the time you spent on your watch that makes your watch so important,” St Exupéry would certainly have said.